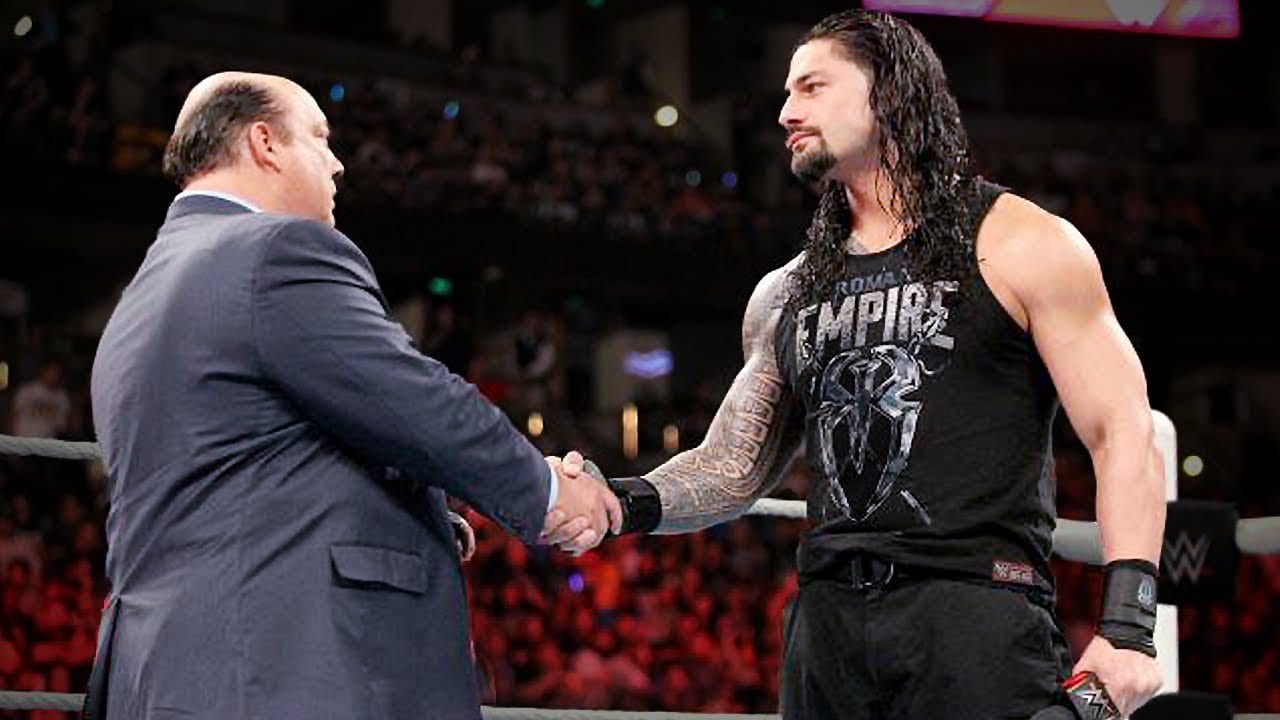 While speaking with NBC Sports, Roman Reigns discussed the idea of potentially aligning himself with Paul Heyman and mentioned that he thought it would be really cool.

It really just depends on the route that we want to take my character; if there’s any type of evolution that needs to be made in the next couple of years. I think with a character like Paul Heyman, the different things that we could do would be really cool. It would show not only myself, but also him in a totally different light. I wouldn’t just be the guy bouncing around not saying anything. If there’s something I need to say, I’m going to step up and say it because regardless if I’m with a guy like Paul Heyman, I would not be a Paul Heyman guy, he would be a Roman Reigns guy, that’s the way that would work.

My role is my role and I don’t plan on changing that for anybody. If there’s something that needs to be said or if someone needs to step up in the locker room and mention something, that’s always going to be where I want to be. As long as nothing crazy or drastic would change, I think we’d be able to do a lot of really cool stuff. I’m into it.”

Do you want to see Roman Reigns team up with Paul Heyman? Sound off in the comment section below…