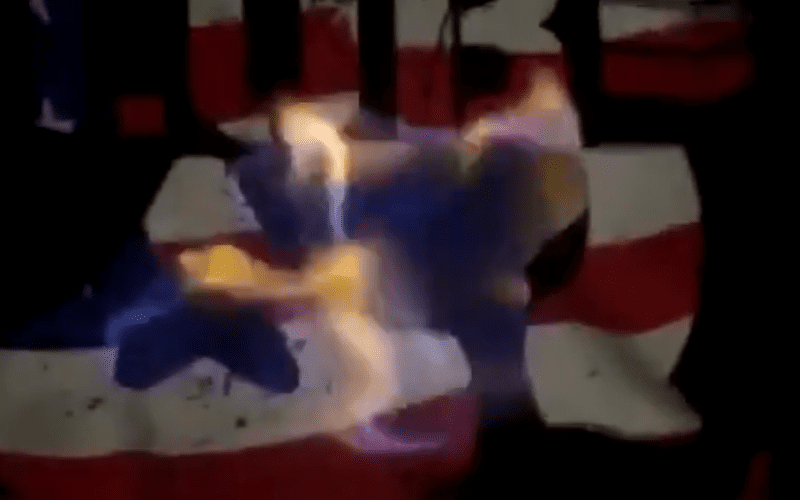 As noted earlier, Cody Rhodes announced on Twitter that a new Bullet Club logo would be debuting next week and the old one would be retiring.

This news didn’t sit very well with one fan, as he decided to set his Bullet Club t-shirt on fire and post footage of the incident on Twitter.

Bullet Club is fine. @CodyRhodes is not. Im with @KennyOmegamanX pic.twitter.com/XvaFulemQd

Cody reacted to the fan burning the shirt and pointed out that he wasted a perfectly good shirt.