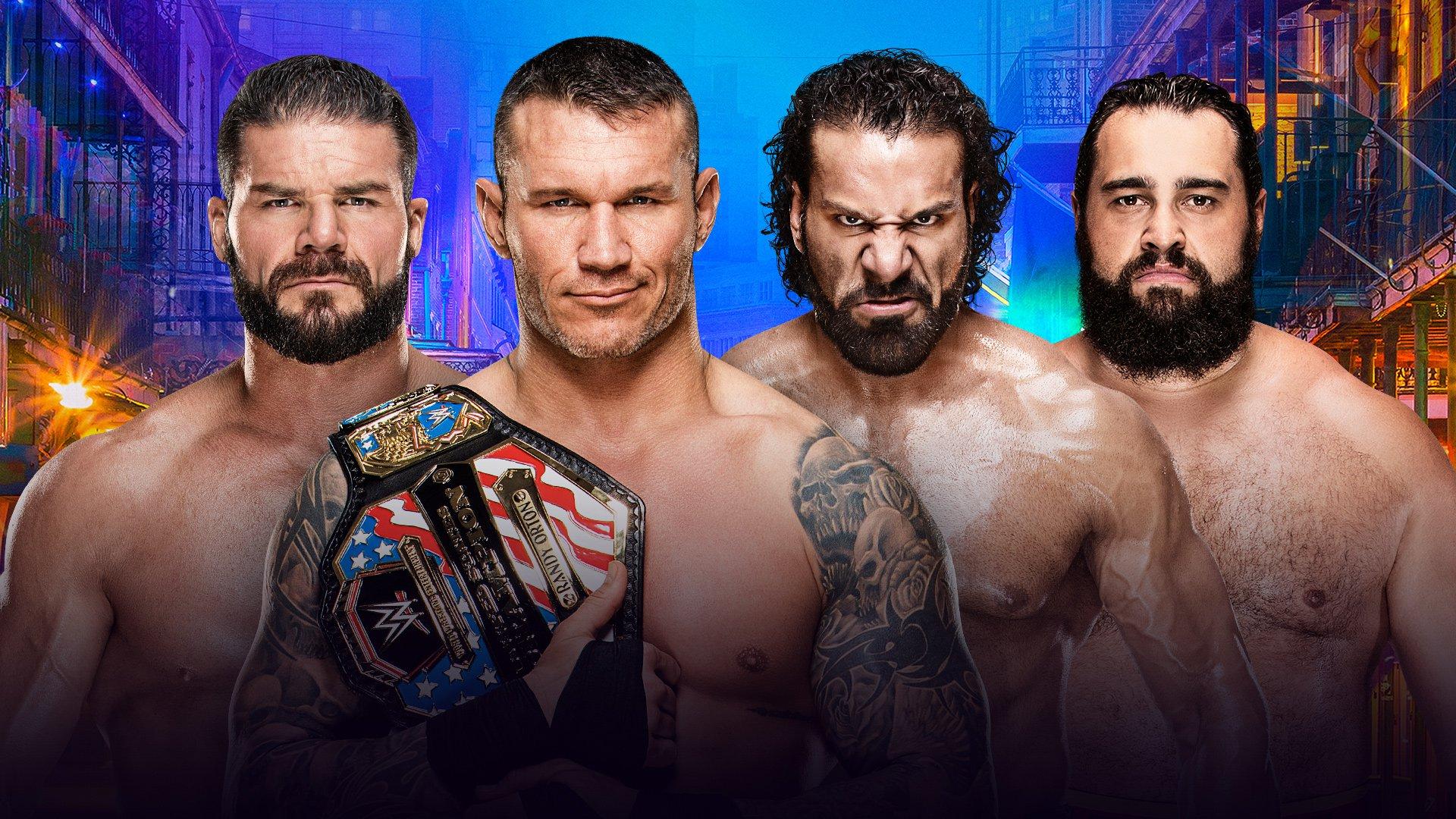 I don’t doubt that Roode will become United States Champion again. I just don’t think it will happen at Wrestlemania. He was defeated in a back-and-forth match against Orton at Fastlane, but it was clear who the stronger man was, and it wasn’t Roode.

If this were a one-on-one match between the Glorious One and the Apex Predator, then I’d be a bit more confident in Roode’s odds. Since there are two other men in the match, I’m less enthused about his chances.

Still, it might happen, but it’s highly unlikely, I feel.