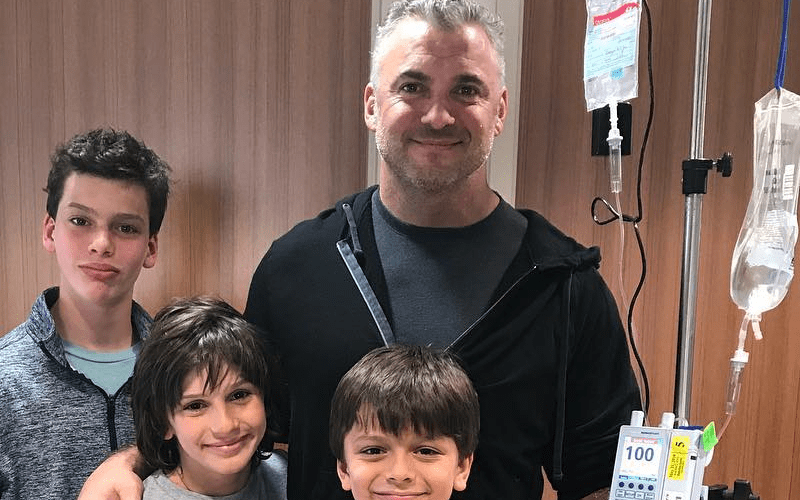 WrestleMania season is always an equally exciting and stressful time. Exciting because it’s the culmination of WWE storylines finally coming to an end after a year long build. Stressful, because some superstars catch a string of bad luck and are unable to compete. Last year it was Finn Balor, and this year we’ve already had the A.J. Styles scare. A bombshell was dropped seven days ago when it was announced that Daniel Bryan had been medically cleared for in-ring action, and it appeared that he would be inserted into the Shane McMahon, Kevin Owens, and Sami Zayn tiff that’s been ongoing since Hell in a Cell. Bryan himself has already played a part in that angle, but mainly as an authoritative figure. With him cleared, it opened up the door for a tag match pairing him with SmackDown Live’s beloved commissioner.

That was until Shane became hospitalized with diverticulitis, an illness that centers around the colon and is extremely painful. (This is the same illness that led to the downfall of Brock Lesnar’s first UFC run that greatly affected his fight performance.) It didn’t help that Shane is also suffering from a hernia, which WWE credited to Owens and Zayn from a couple of weeks ago. Fortunately, the SmackDown commissioner reached out on Instagram to let the wrestle universe know that he was recovering.

Nice to see Shane be able to spend time with his family and have a smile on his face. What this means for the planned WrestleMania tag match remains up in the air though. Guess we’ll find out in six hours.