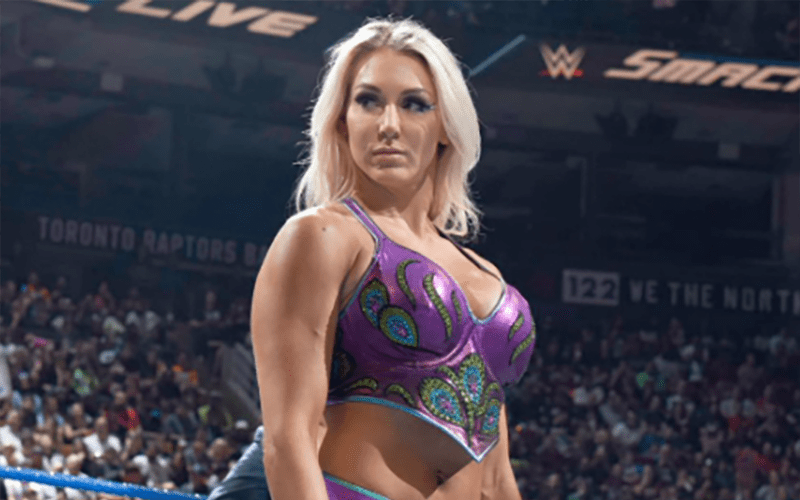 The word going around is that Charlotte was pulled from these matches due to dental surgery. Apparently Charlotte had a mouth infection and underwent minor dental surgery last Wednesday. This is believed to be the reason why she missed this past weekend WWE Live Events as well.

Dave Meltzer of The Wrestling Observer was asked about these reports on Twitter and while he didn’t shoot them down, Meltzer mentioned that he should have more on the story soon.

We'll have something on the front page shortly https://t.co/IlLfmgQCpL

For those wondering, the belief is that Charlotte will not be missing WrestleMania where she is scheduled to defend her SmackDown Women’s Championship against Asuka.