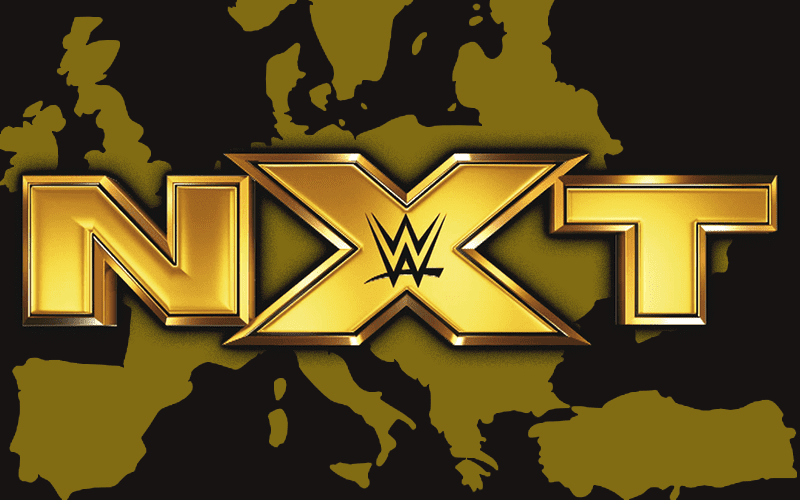 When he isn’t preparing with wife Stephanie to face Kurt Angle and Ronda Rousey at WrestleMania, COO Triple-H is putting all of his focus into his yellow and black developmental brand that has resurged the hardcore wrestling fan base. Not only has Aitch been making waves in the states with his NXT tours and fantastic Takeover shows, but now he’s taking his team on their most exotic road trip yet:

This summer, @WWENXT returns to the @DownloadFest from June 8-10…tickets available now.

Tickets are on sale TOMORROW at 9am CET. #WeAreNXT pic.twitter.com/w6mciTo5q7

NXT will be returning to the Download Festival, a British rock festival, held annually at Donington Park in Leicestershire, England and then traveling to Paris and Antwerp, Belgium. Advertised for those shows are Aleister Black, Adam Cole, Nikki Cross, Kairi Sane, Shayna Baszler and new signing Ricochet. (Cards always subject to change.) This is not only exciting for the massively loyal European fans but may be a good indicator as to which talent will still be on NXT come summertime.

As of right now, Takeover New Orleans is the only sold out show for WrestleMania weekend.