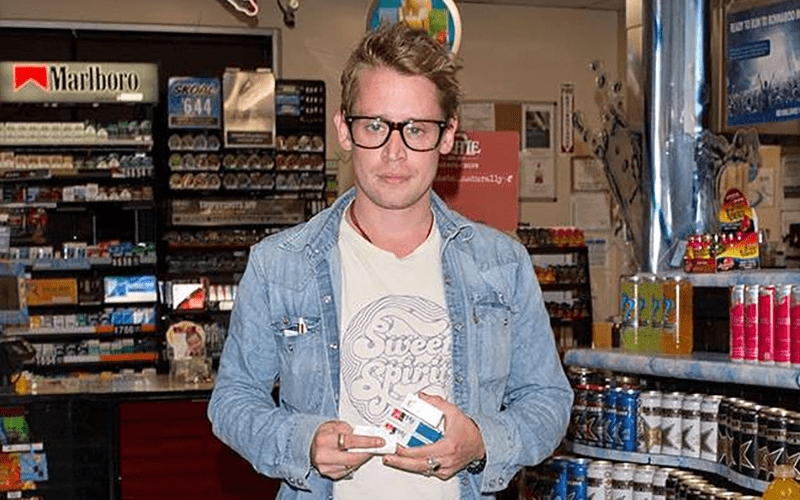 As previously reported, Rusev mentioned on Twitter a few a while back that he needs a celebrity to face him at WrestleMania this year.

I need a celebrity to fight me at #WrestleMania34 ! #RusevDay

Both Macaulay Culkin and Skylar Astin later accepted the Ruv’s challenge on Twitter, which led to the exchange below…

BREAKING NEWS: I am officially accepting @RusevBUL challenge to wrestle him at this year's Wrestlemania. You heard it here first, folks.

I challenge @RusevBUL to a match at Wrestlemania. But I’m assembling my faction first! And if you think I’m outmatched, wait until you hear who I have in mind for my stable…
😏 🇺🇸 🎪 💰 https://t.co/RYy51EL21z

While Rusev vs. Macaulay Culkin is very unlikely to happen, the Home Alone star took to Twitter to challenge former WWE Tag Team Champions Edge & Christian to a match at WrestleMania.

I'm still looking for an opponent for this year's #wrestlemania, so I figured I'd challenge the one, the only, #paulsmackage.
Hey @Christian4Peeps and @EdgeRatedR let's make this happen!!

Macaulay Culkin obviously didn’t get the memo, but Edge mentioned last week on his podcast that WWE would never clear him to return from his career ending neck injury. So, this match has a zero chance of ever happening.