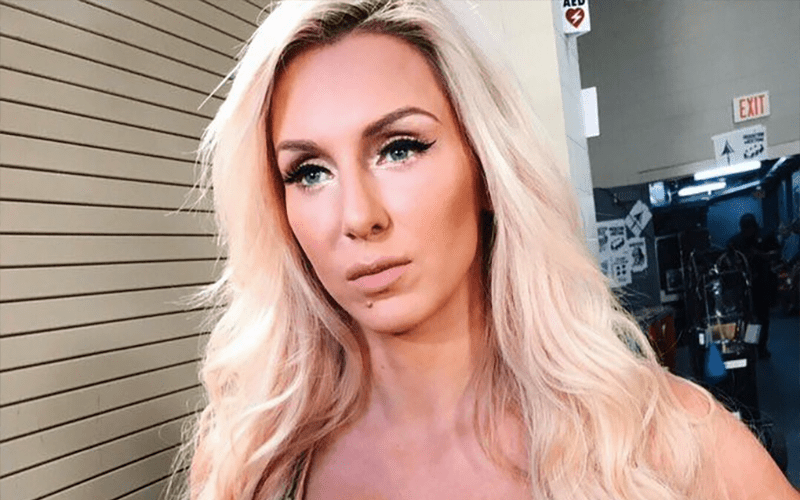 WWE announced that Charlotte Flair will be unable to compete on Mixed Match Challenge tonight and fans will have a vote to determine Bobby Roode’s new partner against the Second Chance Fan Vote-winning tandem of Finn Bálor & Sasha Banks.

Do you want @REALBobbyRoode to team with @BeckyLynchWWE @CarmellaWWE or @LanaWWE TONIGHT on #WWEMMC? Cast your vote RIGHT NOW on the @WWE Mixed Match Challenge Facebook page! https://t.co/y5HtWYMzDI

The announcement didn’t elaborate any details of what kind of injury Charlotte has suffered. Charlotte was also scheduled to face Natalya on tonight’s Smackdown in a rematch from last week, so it appears that she won’t be in that match either.

Charlotte didn’t work this past weekend WWE Live Events, so that would indicate that the injury is legitimate and not part of a storyline. Charlotte’s last match was against Natalya on last week’s SmackDown. Charlotte is scheduled to defend her championship against Asuka at this year’s WrestleMania.

We will keep you updated if we receive any other details regarding Charlotte’s injury.