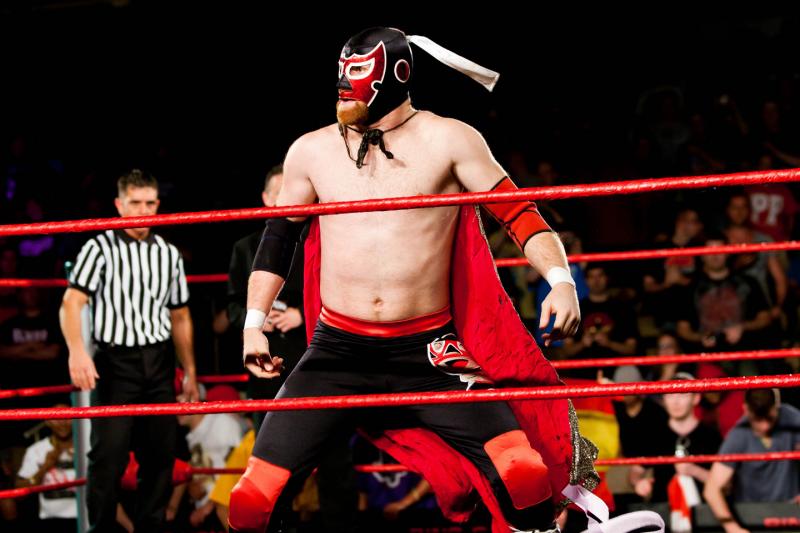 As previously noted, Kevin Owens changed his name to back to Kevin Steen over the weekend on Twitter. For those not familiar, Steen is Owens’ real name and used it before he came to WWE.