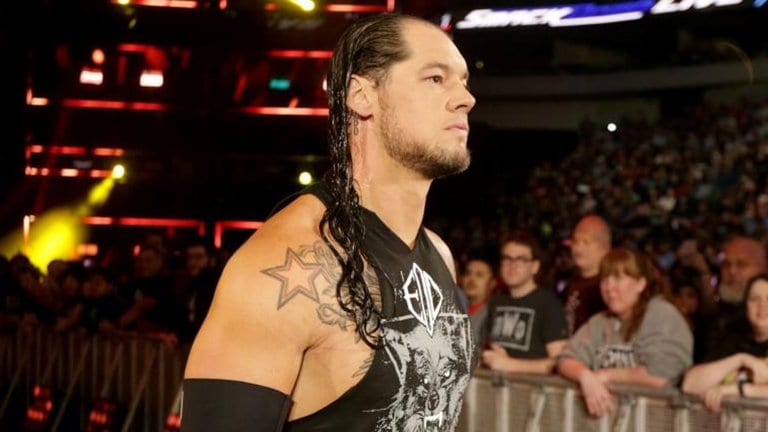 WWE Superstar Baron Corbin who spent four years in developmental trying to get to the main roster, says he thought wrestling would be easy and it wouldn’t take him more than a year of training to make it to TV.

Speaking with Sky Sports, Corbin revealed how he faced a “rude awakening” when he realized how tough it is to make it in the WWE.

“Honestly, I was a little bit arrogant because I came in and thought it was going to be easy and that I’d be on television in a year”

“Then you realize how many different things it takes to become a successful superstar, and it really is a rude awakening. I thought it would take a year, but it was three and a half years later that I got called up (to the main roster). It is not easy.”

Corbin has had a career which saw a succession of both good and bad experiences on the main roster. While he won the 2016 Andre the Giant Memorial Battle Royal at WrestleMania 32 and the 2017 Money in the Bank, he was unsuccessful in cashing in against then WWE Champion Jinder Mahal.

“It instantly demands respect from them and it’s really cool to be a part of seeing the realism of how much this can hurt set in.”