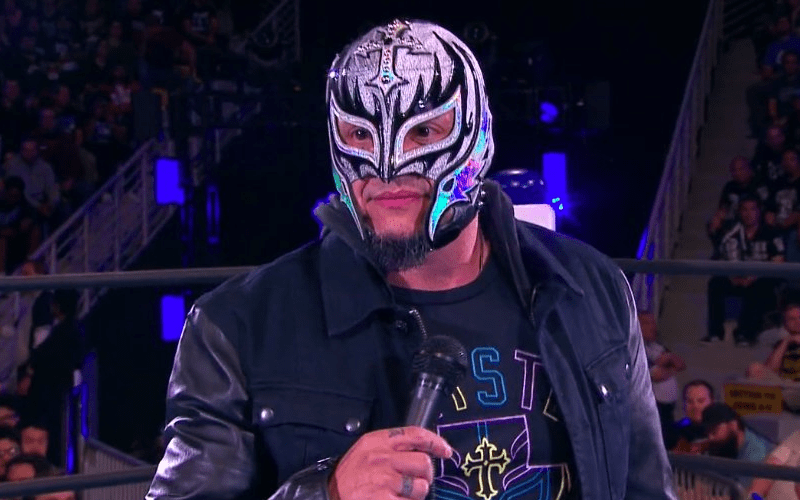 As previously reported, Rey Mysterio appeared at tonight’s New Japan Pro Wrestling Strong Style Revolved event in Long Beach and apologized to fans for not being able to compete in his scheduled match against Jushin “Thunder” Liger. Will Ospreay was named as his replacement and ended up with the victory over Liger.

After the match, Ospreay thanked Liger for everything he’s done in his career before he issued a challenge to Mysterio with his IWGP Junior Heavyweight Champion on the line. Before Mysterio could answer the challenge, Marty Scurll attacked Ospreay from behind with an umbrella. Mysterio came into the ring and Marty pulls off Mysterio’s mask. 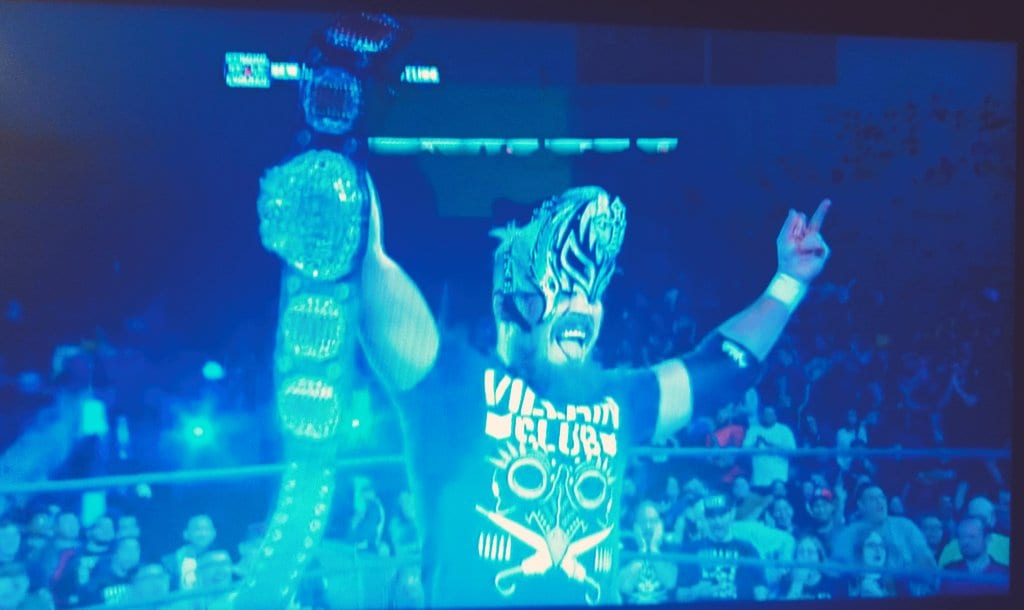