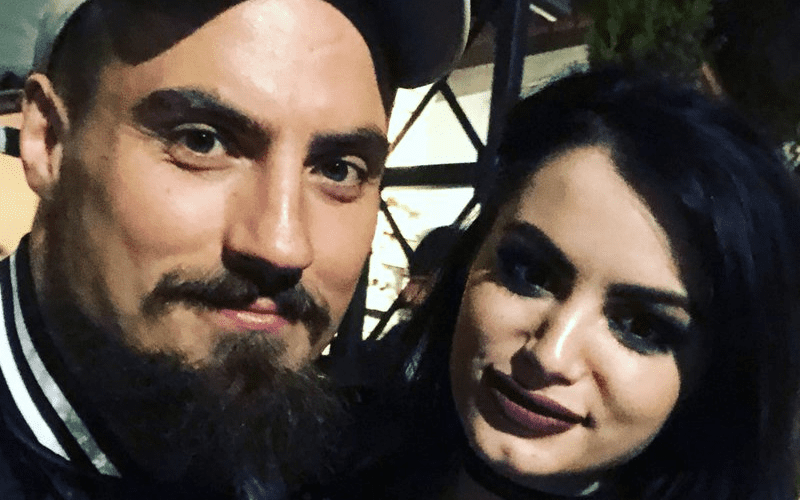 Bullet Club member Marty Scurll posted a photo of himself with none other than WWE Superstar Paige. Scurll is “recruiting” Villains in pro-wrestling in his separate Bullet Club sub-faction, “Villain Club”.

Scurll teased a possible inclusion of Paige into the “Villain Club”. Here’s the photo that Scurll posted:

Scurll has also tried to include WWE Hall of Famer Mick Foley and many other pro-wrestling villains into his sub-faction.

What do you think about Paige potentially joining the Villain Club in the future? Tell us in the comments below…