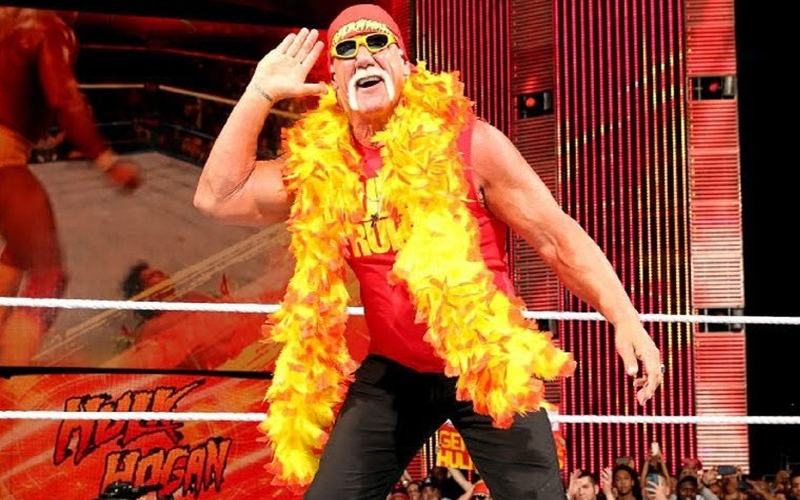 Mike Johnson, who originally broke the story about on-going negotiations with WWE & Hulk Hogan this week, revealed on his latest installment of PWInsider Elite Audio that he actually received word about Hogan talking with WWE over two weeks ago. Johnson explained that he had to wait to piece the story together after confirming with additional sources regarding the information he received back on March 6th.

“The Hogan Story was something I was working on for a couple of weeks. I actually had heard it not this past Tuesday but the Tuesday before. I was about to go on the air for The Taz Show on CBS Sports Radio and somebody within WWE texted me and said, “hey, you know we’re talking to Hogan? and blah, blah, blah, blah, blah.” I was about to go on the air and I told Taz, “Hey, I just found out something interesting but I got to double source it.” I got to check it and of course Taz wasn’t too happy that I teased something and didn’t deliver, so I apologize Taz. Sometimes the story comes together in 10 seconds and sometimes it takes time and in this case it took about seven or eight days — actually probably more close to fourteen. Fourteen days to put all the pieces together but once I had all the pieces together, I did a deep dive into the background of the story.”

Johnson mentioned that once he completed the story he informed WWE about it and asked them if they wished to comment on it and that’s when they gave him a statement.

While Johnson couldn’t confirm the exactly what WWE has planned for Hogan, it’s worth noting that the company announced Hillbilly Jim for the Hall of Fame the day before, so it’s possible one of the reasons they were talking to Hogan was to make him a part of the induction.

We will keep you updated on Hogan’s status as we receive more details.