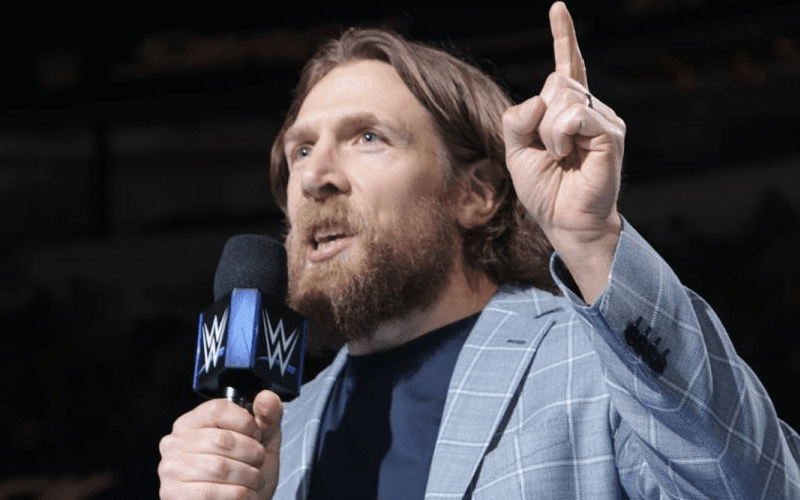 While Daniel Bryan & Wrestling Observer’s Dave Meltzer mentioned that Bryan was cleared on Monday to return to action, Mike Johnson of PWInsider and Brad Shepard of BodySlam.net are saying differently.

We noted earlier this week that Johnson reported on PWInsider Elite that Bryan was actually cleared a couple weeks ago and not on Monday as Meltzer originally reported.

“I have some news for you. He [Bryan] was cleared a couple weeks ago. That was the word backstage at SmackDown last night.”

Brad Shepard discussed the news of Bryan being cleared on the latest installment of Backstage in WWE with Brad Shepard and Jon Fisher and revealed that he also confirmed with his source that Bryan was cleared a while back but didn’t elaborate the exact date.

“Yeah, it’s definitely not him being cleared the night before. It’s been confirmed not just by my source. Workers in the industry, let just put it that way and I can’t elaborate anymore. I’ll just leave it at that.”

You can listen to Brad’s remarks embedded in the audio below.

(Please H/T Ringside News when using our above quotes)