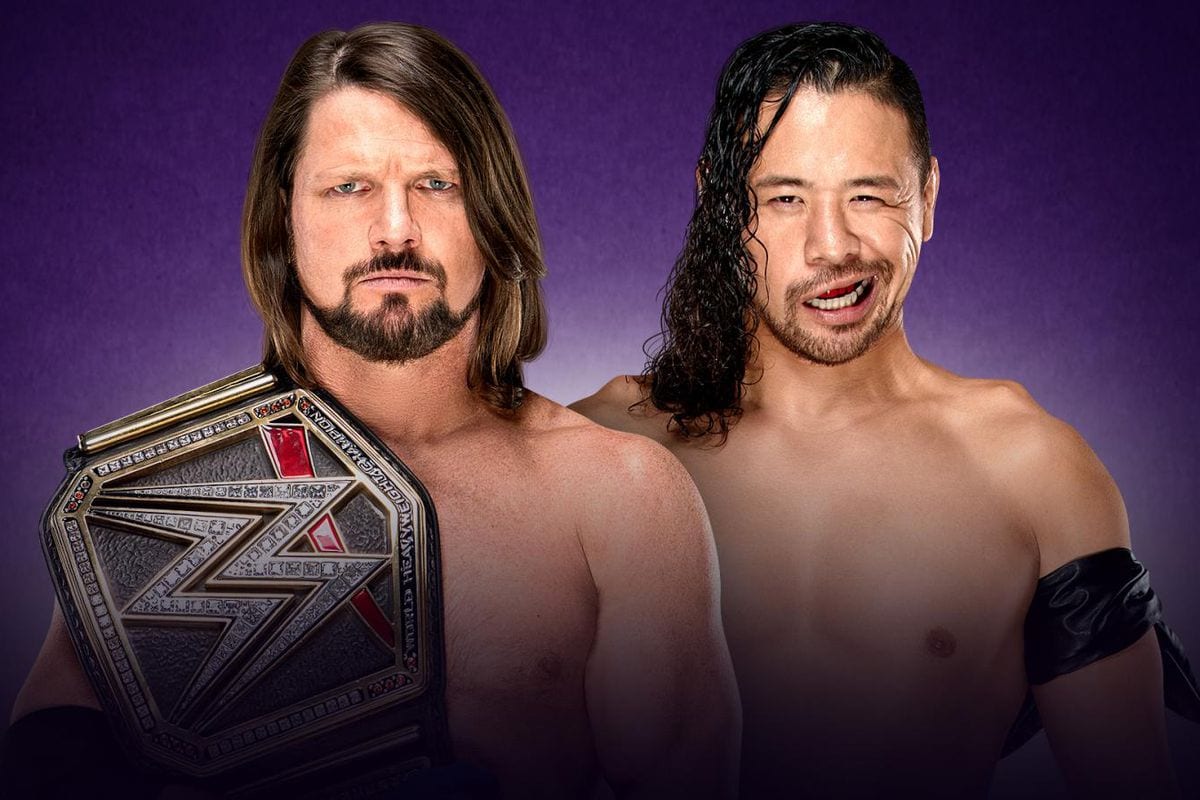 WWE Champion AJ Styles was recently interviewed by Planeta Wrestling and a number of WrestleMania related questions were discussed. The Phenomenal One’s WrestleMania match was recently in jeopardy after he reportedly suffered an unspecified injury at a house show last week.

However, Styles provided an update on the situation and said that no matter what happens, he will be going to WrestleMania. WWE COO, Triple H, also said that the Styles’ situation was improving and he is working hard on it.

When asked if he would like to open the show or close it at WrestleMania, Styles responded by saying:

Well, I think everybody wants to main event. I think you wait on the last match to put on the best show. I think that’s it, that’s where everybody wants to be. But at the same time, there’s a lot of matches, so you don’t want the person to get sleepy or tired, so going on first like Shane McMahon and myself did last year was pretty awesome.

Styles also revealed his thoughts about his match with Shane McMahon from WrestleMania last year:

Working with Shane was awesome. We gave people a match they definitely didn’t expect. I think it stole the show, but I think that has a lot to do with the McMahons’ work ethic. They want it to be perfect, they want everything to be just right, and I applaud Shane McMahon’s work ethic. I think it’s unbelievable, and I’d do it all over again.

Styles’ battle with Nakamura has been highly anticipated by fans all around the globe. The duo put up a phenomenal match at New Japan Pro Wrestling’s Wrestlekingdom back in 2016 and fans have been yearning for a rematch ever since.

Which match do you want to see main event WrestleMania? Sound off in the comment section below…

(H/T planetawrestling.com for the above quotes)