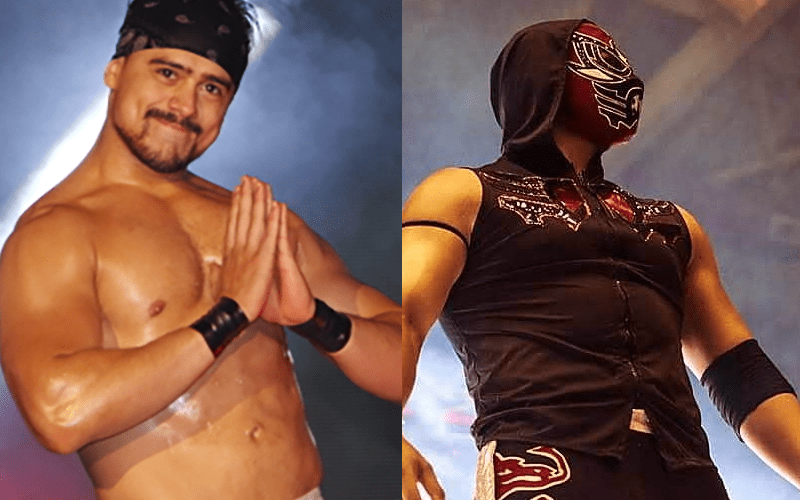 Dave Meltzer reported in the latest issue of The Wrestling Observer Newsletter that Garza Jr and Ultimo Ninja are both undergoing WWE medical testing. The belief is that if they pass, they will be offered WWE contracts and sent to NXT/developemental.

The company has aggressively seeking more Mexican/Spanish talent as they have recently been talking with Alberto Del Rio and Rey Mysterio. While Del Rio probably won’t be making a return to the company anytime soon because he’s rumored to be signing a new contract with Impact Wrestling, Mysterio may still be returning. At last word, Mysterio was expected to meet with WWE this week.