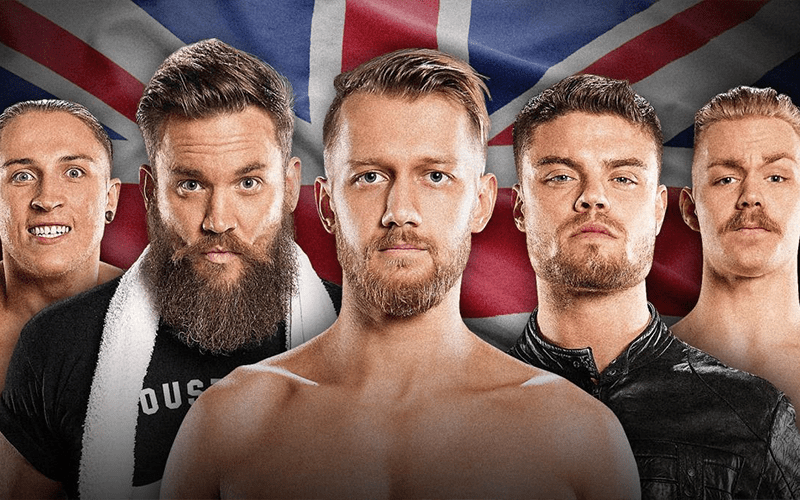 There has apparently been a lot of movement in the WWE UK project.

Dave Meltzer reported in the latest issue of The Wrestling Observer Newsletter that WWE has now booked a date in December in Margate, Kent and may have other events booked as well. However, it’s worth noting that they have booked dates in the past for television tapings but they quietly canceled them.

WWE also renewed contracts of the top five UK talents — Trent Seven, Tyler Bate, Pete Dunne, Wolfgang and Mark Andrews. Zack Gibson has also been signed on for the UK project as well. There was a rumor going around that Joe Coffey signed a UK deal but Coffey denied those claims.

WWE plans to still do tapings and run a UK base promotion with eventually opening a training center. The idea would be to bring in UK trainers to Florida and teach them how WWE wants the talent trained and then have those individuals run it.