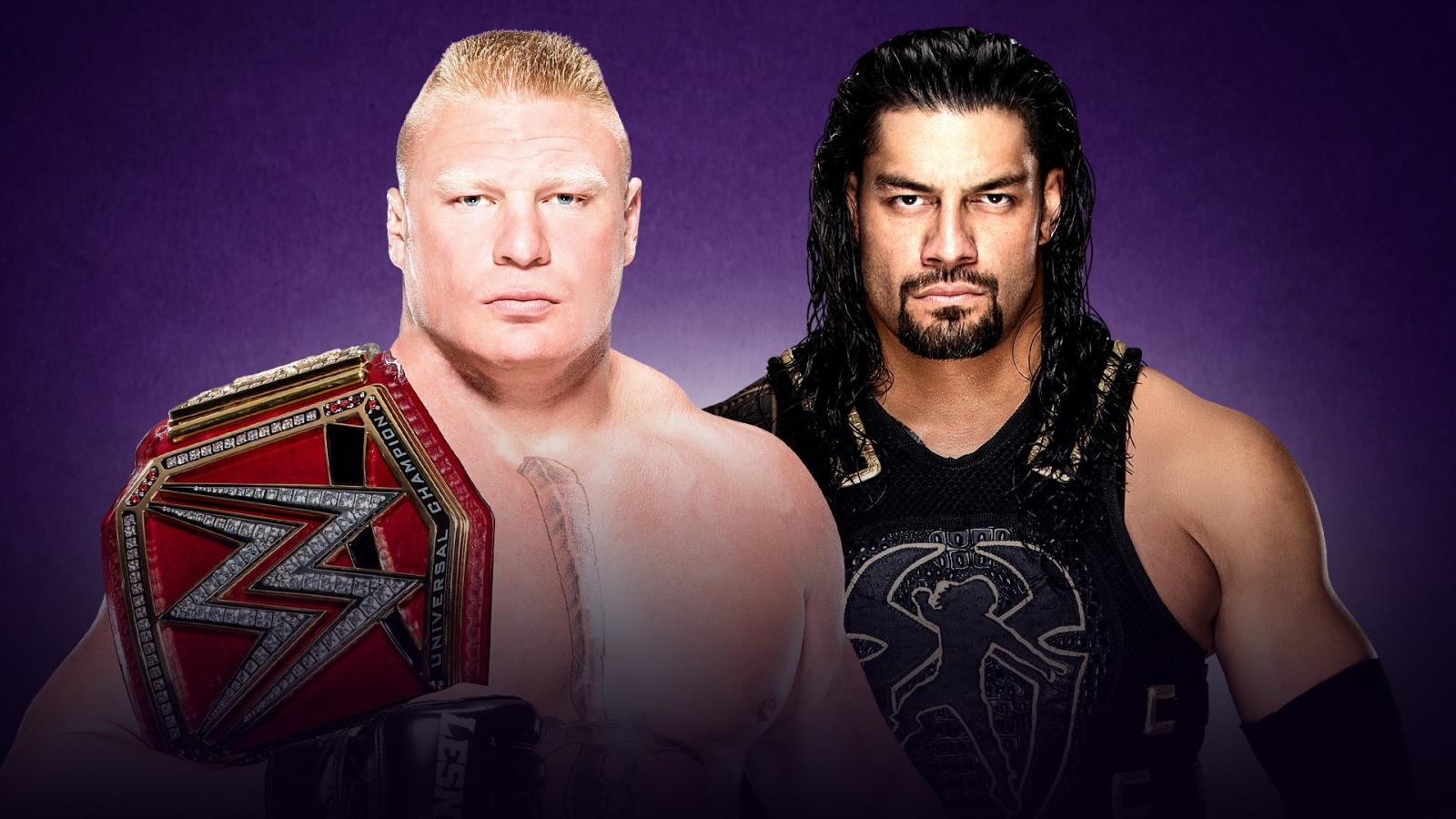 Wrestlemania is right around the corner, and the card is stacked as heck. Shinsuke Nakamura takes on AJ Styles for the WWE Championship. Charlotte Flair faces Asuka for the Smackdown Women’s Championship. Elsewhere on the card, Mustafa Ali will fight Cedric Alexander for the vacant WWE Cruiserweight Championship. That’s not even the half of it.

With such an overloaded card,some matches will get overlooked. Maybe they don’t seem appealing. It’s a shame that some people feel that way, because there are some matches that look really good. These matches may even steal the show. On paper, this seems like a real dud of a match. Mahal is kind of boring, and both Roode and Orton are rather methodical workers. Many people would assume that this match would never get out of first gear. Others are also wondering why on earth Jinder Mahal is in a title match at Wrestlemania.

While these are all valid worries, both Roode and Orton have showed that they can speed it up when needed. Their match together at Fastlane was actually quite good, so I’m not worried about them. That just leaves the wildcard, Jinder Mahal.

Many people absolutely despised Orton’s matches with Mahal, but I felt that they were quite alright. The two have solid chemistry. Questionable booking decisions (i.e, having the same match on two PPVs in a row and then having Great Khali interfere in the third) may have marred their matches, but wrestling-wise, they were alright.

If Mahal’s involvement is toned down a bit and Roode and Orton control most of the match, then it could be awesome.