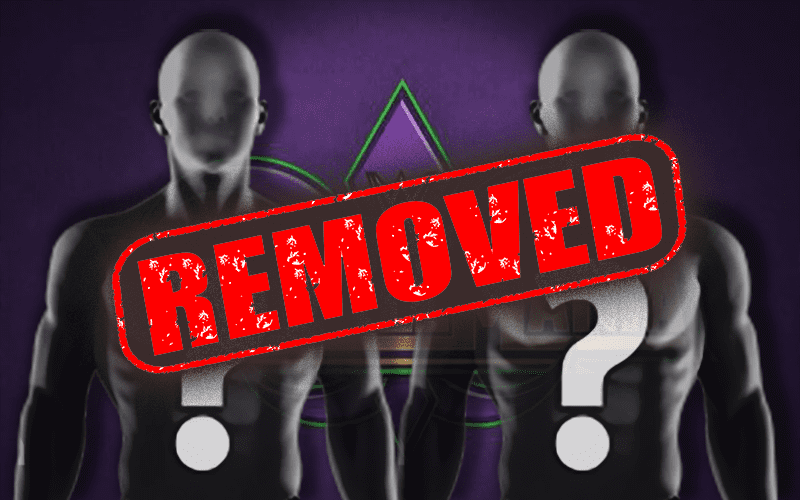 To sell Kevin Owens and Sami Zayn being fired on SmackDown Live on Tuesday night, WWE has removed their one-on-one match that was scheduled for WrestleMania from the event listing page. In addition to removing the match, they have also removed both Sami & Owens’ profile pages from the site as well.

This is no shocker as it’s being speculated that Owens & Zayn will face Daniel Bryan & Shane McMahon at WrestleMania 34. The match is expected to be announced in the coming weeks. They already started the build this week with the attack on Bryan.