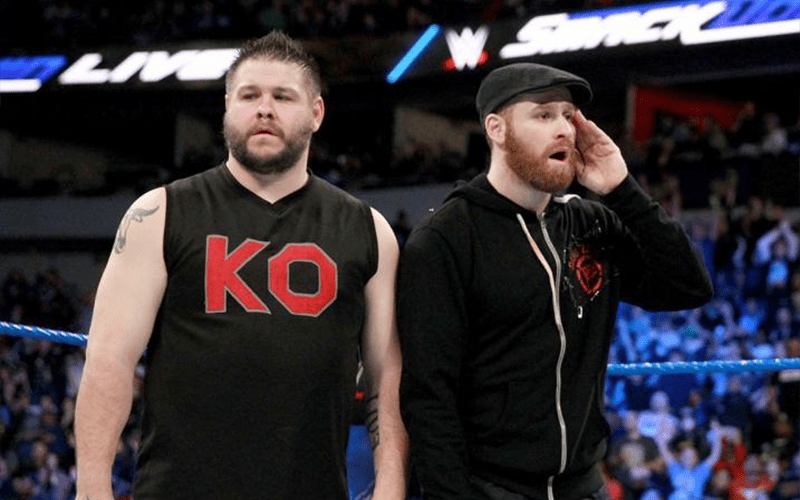 As seen on Tuesday’s episode of SmackDown Live, Daniel Bryan fired both Sami Zayn & Kevin Owens for attacking Shane McMahon the prior week. Sami & Owens then attacked Bryan, resulting in Bryan being stretchered out and taken to a hospital.

Sami reacted to the “termination” on Twitter with the following remarks:

Welcome back @WWEDanielBryan. Hope you can live with yourself after firing two of the best wrestlers alive (and two guys you've known for 14 years).

That is, once you're discharged from the hospital.