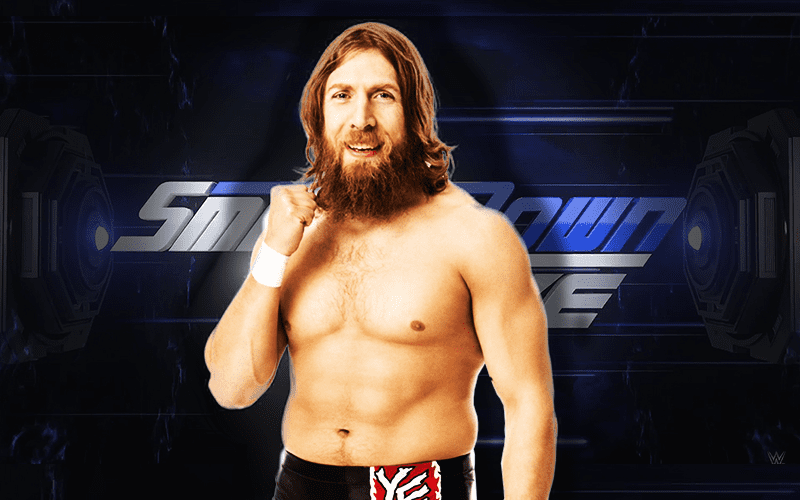 It’s for real now. Daniel Bryan is cleared to compete in a WWE ring. What once seemed impossible is now a reality. The Bearded Badass is now a wrestler again.

While there are more than a few people that the Yes Man should lock horns with, some matches need to happen more than others. There are so many people who have never had the chance to wrestle Bryan. Here are four people who I feel should absolutely have the chance to face him. 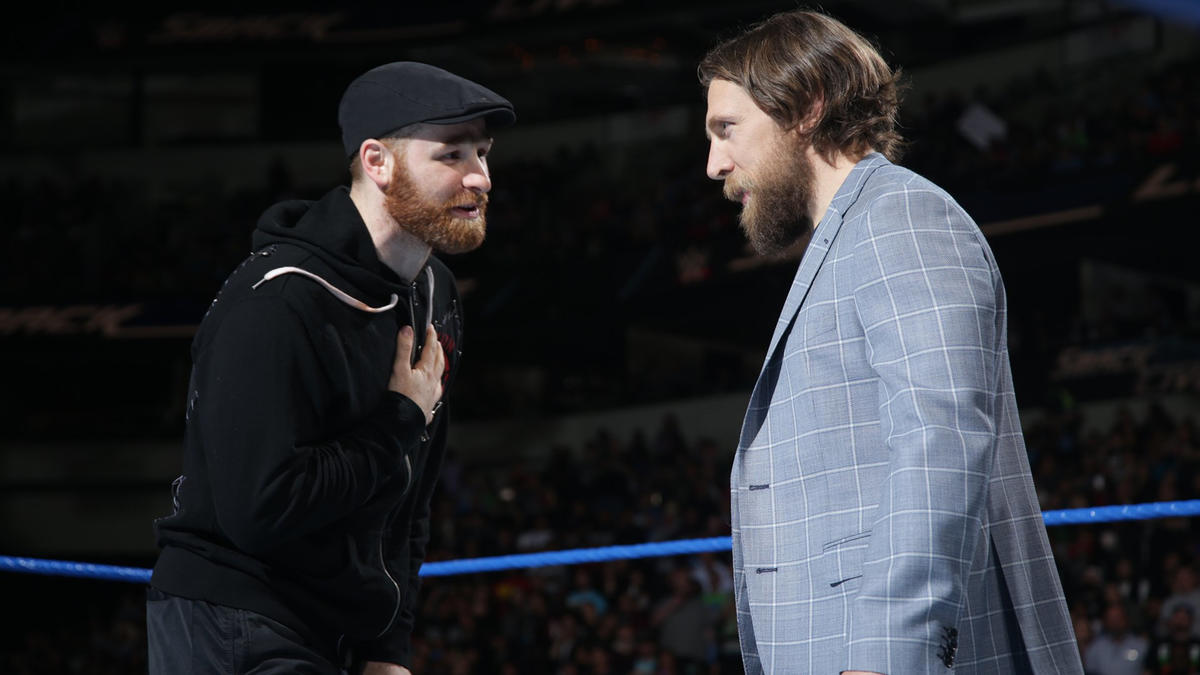 While the two may cross paths in the super-duper near future (my money’s on Bryan teaming with Shane against Zayn and Owens), if these two had a singles match, it could absolutely tear the house down. For all the time he spends in the main event, Zayn doesn’t get too many chances to show off just how good he actually is.

I think that Kevin Owens could also put on an absolute clinic with Bryan, but the match that I really want to see would be between Bryan and Zayn.