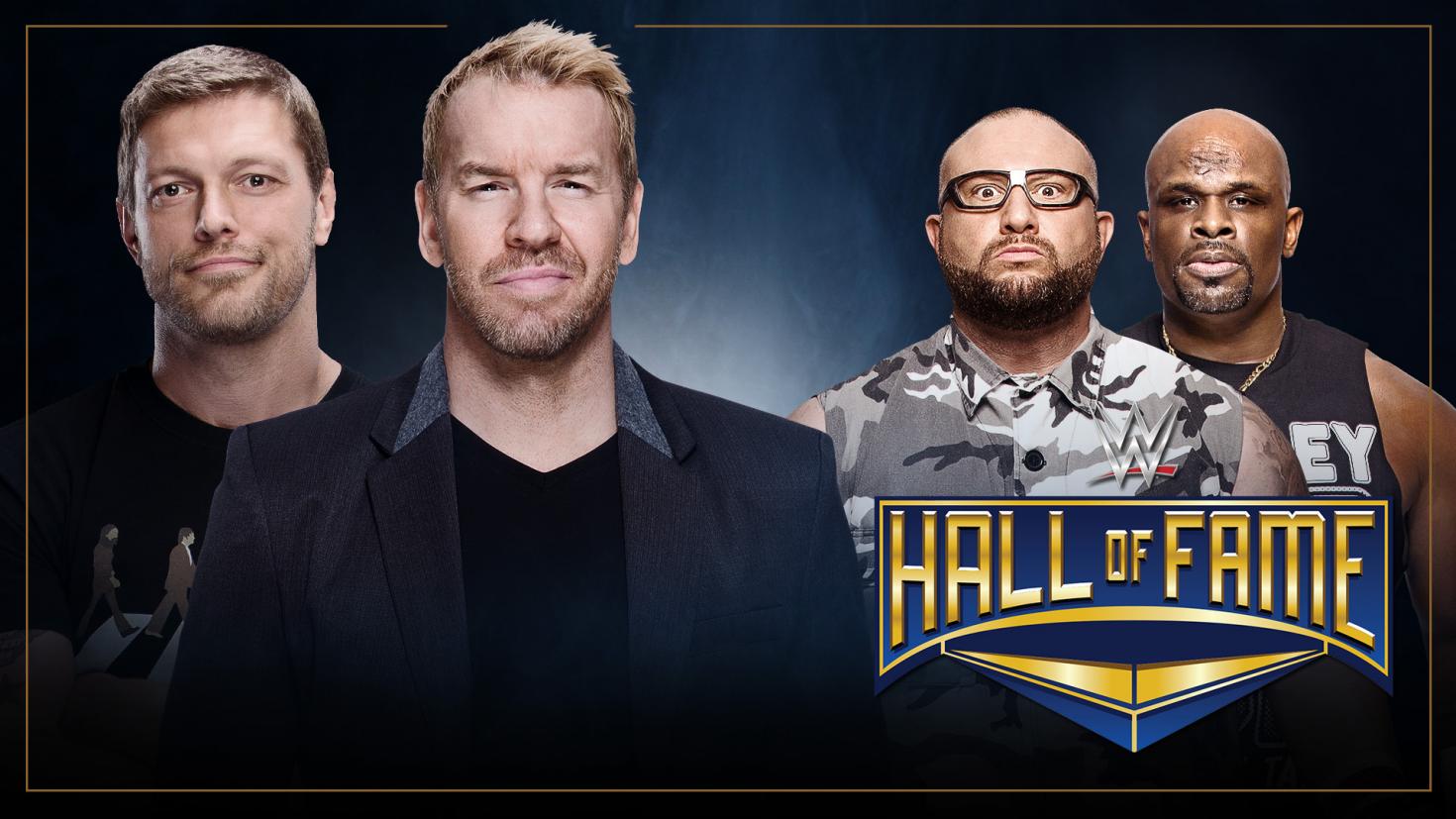 WWE confirmed today that The Dudley Boyz would be inducted into the 2018 WWE Hall of Fame class by Edge & Christian.

The Dudley Boyz and Edge & Christian took part in some of the most extreme battles in WrestleMania history, pushing each other to the absolute limits of what they could do with tables, ladders and chairs. This WrestleMania, the mood when the two pairs are in the same building will be a little less intense.

The duo that reeks of awesomeness will have the honor of inducting Bubba Ray & D-Von Dudley into the WWE Hall of Fame during the 2018 Induction Ceremony on Friday, April 6, from New Orleans, streaming live on the award-winning WWE Network.

Edge & Christian and The Dudleys, along with The Hardy Boyz, were inextricably linked with each other during WWE’s Attitude Era, as they set new bars for what Superstars were willing to do in the chase for glory. Their Ladder Match at WrestleMania 2000 left the WWE Universe in awe, as the competitors risked their bodies in pursuit of the World Tag Team Championship. The teams topped themselves one year later at WrestleMania X-Seven in the bout they became known for: Tables, Ladders and Chairs. After the demolition derby of a match, they somehow survived, emerging from underneath mangled steel and splintered tables, having created a legacy that Superstars are still trying to top today.

In New Orleans, though, Edge & Christian will get to share stories about their rivals from inside the ring and out in their inimitable fashion when The Dudley Boyz take their place in sports-entertainment history.