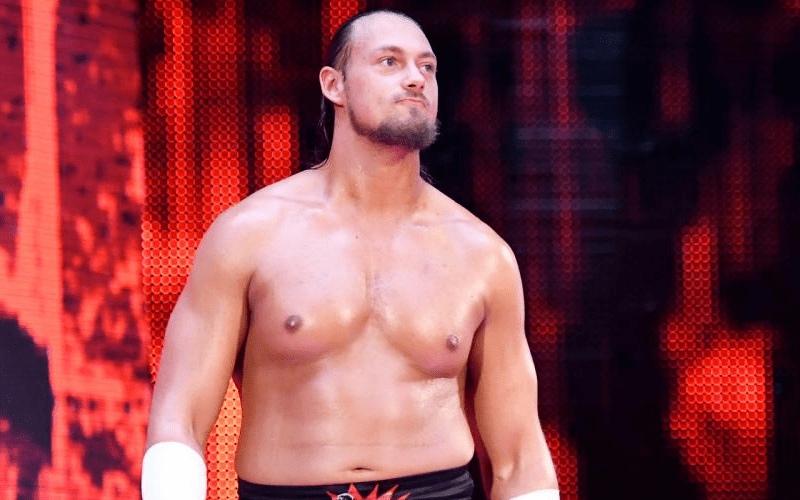 PWInsider reported on Monday that Big Cass was backstage at RAW in Texas. At the time of press the exact nature of his visit was unknown, however it’s being said that Big Cass was telling people backstage that he has been cleared to return to action.

Cass was originally expected be out of action until sometime in May but it now appears that he could be returning way sooner than expected once they figure out where to put him storyline wise.

Cass was out of action after undergoing surgery to repair an ACL tear suffered in a Street Fight against Enzo Amore back in August of last year. Since that time he’s been recovering for surgery and it now appears that he’s ready to return to action.

When Big Cass returns to action, who do you want to see him work a program with? Sound off in the comment section below…