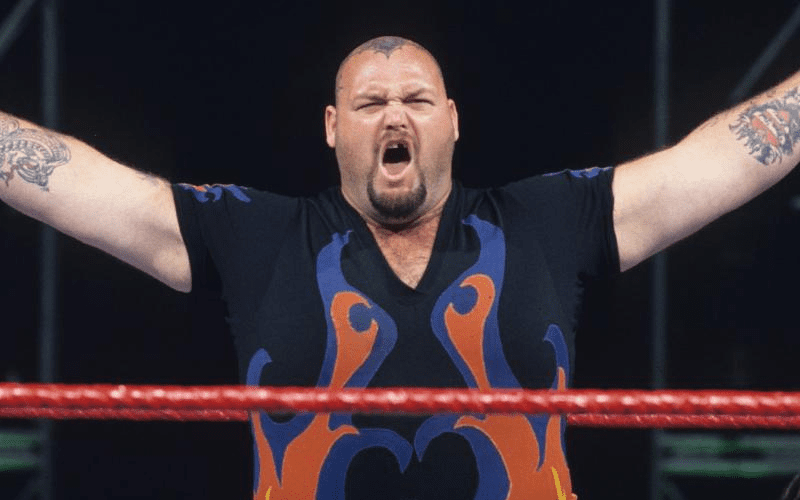 Bam Bam Bigelow, who was originally one of the names slated to be inducted into the 2018 WWE Hall of Fame Class, will not be going going in this year.

Brad Shepard of BodySlam.net reports that he spoke with his source regarding this year’s class and Bigelow’s name hasn’t been brought up at all since the list of names came out back in December. WWE obviously made a few changes recently as Jeff Jarrett, Mark Henry and Hillbilly Jim were a few names that were not included in the original list of names for the class but have been added.

It’s now being speculated that WWE could be saving Bigelow’s induction for next year’s ceremony in his home state of New Jersey.