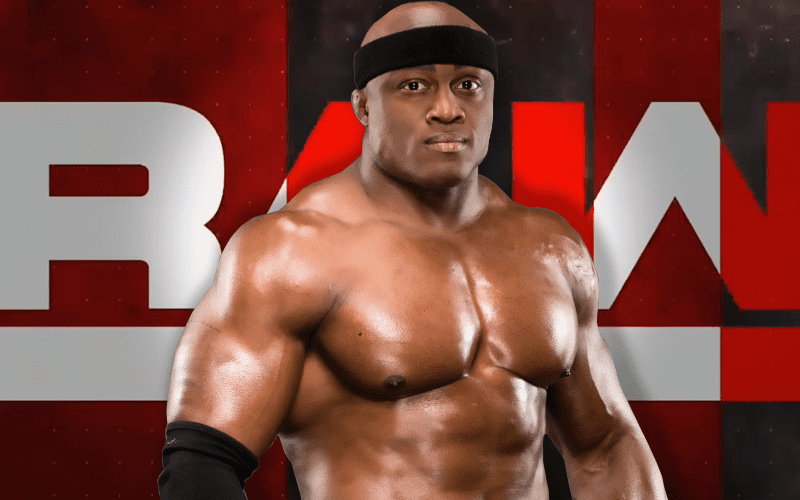 It was reported last month by Brad Shepard of Bodyslam.net that Bobby Lashley had agreed to terms of a WWE deal and he would be re-debuting with the company anytime now.

According to Vince Russo’s co-host Bin Hamin, who used to be a trainer for WWE’s developmental territory, he revealed that he was told by a source on the latest Vince Russo Brand podcast that Bobby Lashley will either re-debut with WWE after the main event at WrestleMania or the following night on RAW.

It was previously reported by Dave Meltzer of The Wrestling Observer Newsletter that there were plans at one point that Lashley could be feuding with Brock Lesnar but that remains to be seen.

(Please H/T Ringside News if you use our stories)