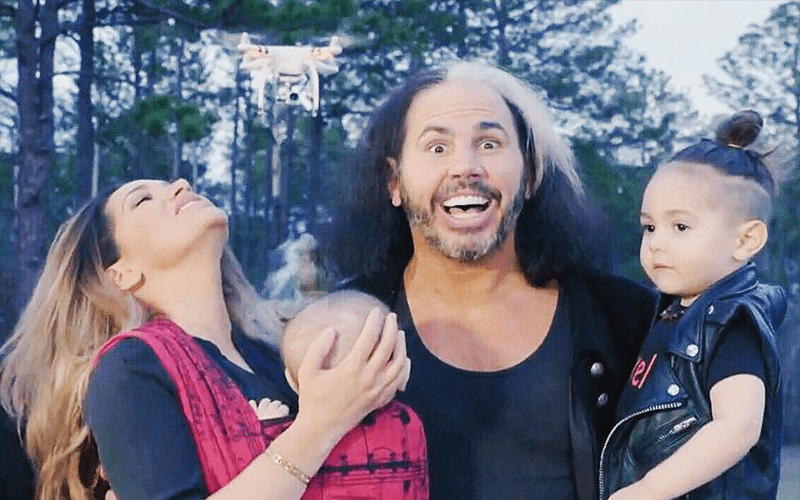 While responding to fans on an Instagram post, Reby Hard told fans that Jeff Hardy is not needed for The Ultimate Deletion match that is scheduled to broadcast on next week’s episode of RAW. Reby made the following response when a fan asked if Brother Nero was needed for Ultimate Deletion:

“Matt has busted his ass to get to this point. He & I have been fighting for this to happen for nearly a year. After the hard work & $50k+ in legal fees that *WE* paid, I’m gonna have to say NO. He is not “needed”. Jeff is clearly doing his own thing & it has nothing to do with us right now.” 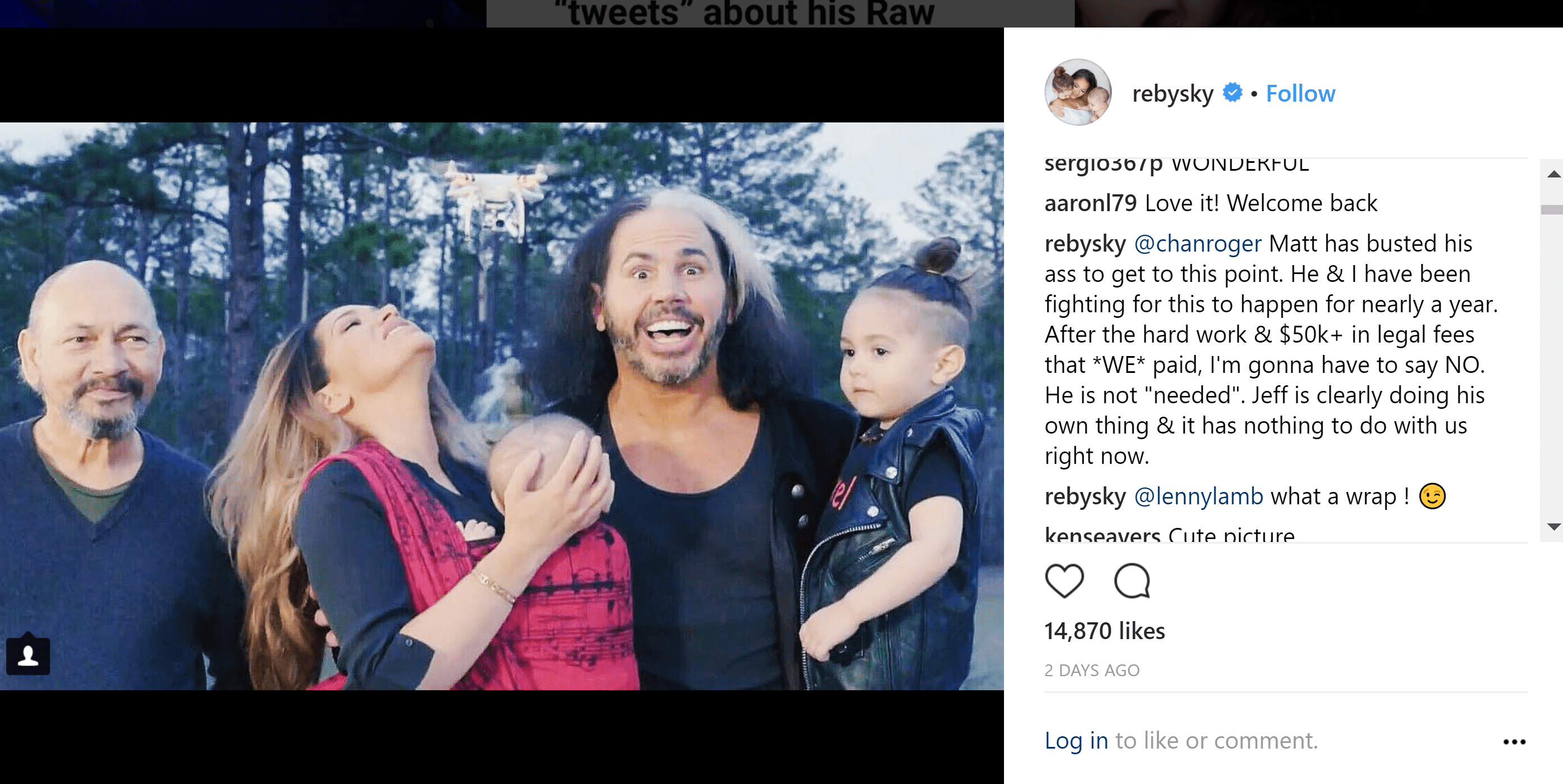 As previously reported, Jeff Hardy made a cameo appearance in the match that was taped last week, however it’s unknown at this time if WWE cuts him out or keeps him in the match. We will keep you updated.