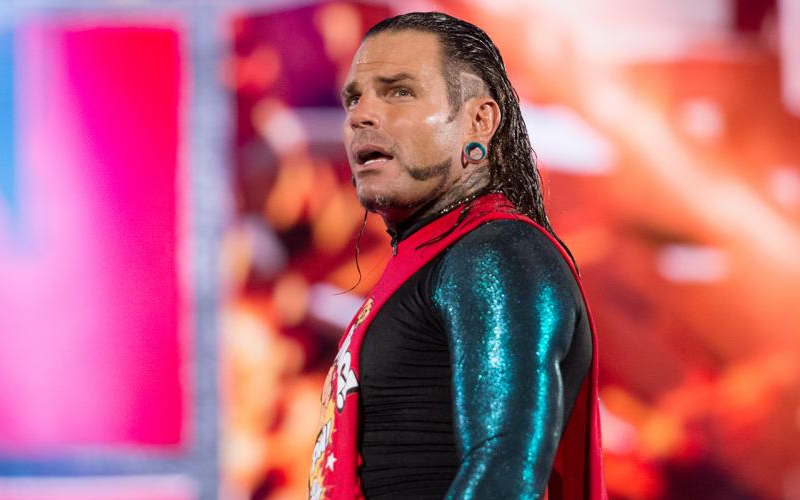 While discussing Jeff Hardy’s recent arrest for a DWI on the latest installment of PWInsider Elite Audio, Mike Johnson reported that Hardy was scheduled to be at the WWE Performance Center next week, indicating that he would be training his for in-ring return.

“Jeff was slated to be at the WWE Performance Center next week. I was told that well prior to this incident.”

It remains unknown if WWE will change their plans for Jeff’s return coming off the recent DWI arrest. As previously reported, Jeff made a cameo appearance in the Ultimate Deletion match that is scheduled to air this Monday on RAW. If WWE edits him out, that would be a strong indication that plans have changed for his return.