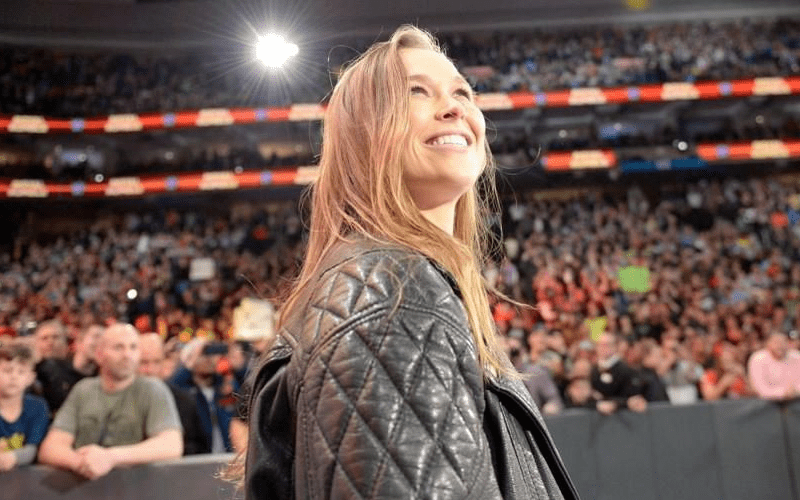 As previously reported, Ronda Rousey was advertised for this week’s episode of RAW by WWE but never appeared on the show.

Pro Wrestling Sheet reports that the reason Rousey wasn’t at Monday’s show was “incorrectly advertised” because she was set for medical testing on Monday in Pittsburgh and was never scheduled for RAW. his was not a case of Rousey skipping out on the show due to outside obligations and wanted to be there, but couldn’t due to the required testing.

Rousey is now scheduled to be a part of every RAW heading into WrestleMania but may not appear on television every week. It’s possible on some shows she will be featured only in the dark segments that don’t broadcast on television.