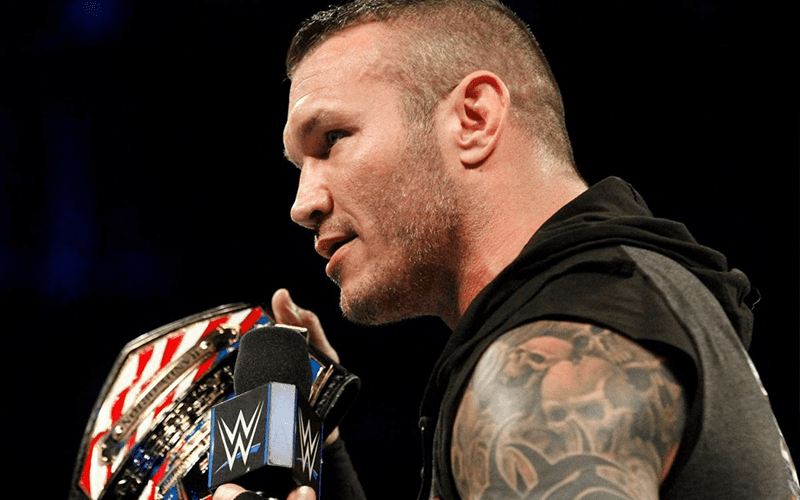 Could, would, should. Three words that rhyme. They’re also three words that ask a question, and I’m asking some questions right now. I’ve got questions about Randy Orton hosting a United States Championship Open Challenge.

At Fastlane, Randy managed to shock the world by becoming the United States Champion. Until recently, no one thought he would ever hold that title. He would never be a Grand Slam Champion.

Now that the Viper is actually a United States Champion, it’s time to see what he can do. Right now, there’s no reason he couldn’t. He’s not injured. He’s not retired. I think that this could be a great idea. If this were to come true, it’d have to be for real. No fake “Open Challenge” where two dudes fight each other and then they have a Triple Threat. Plain and simple title matches.

Orton definitely has the chops to put on great matches week after week. He’s one of the greatest to step foot into the ring. If he put on excellent matches with the midcard, then his stock would get higher than it already is.

Imagine matches such against Sin Cara, Tye Dillinger, Mike Kanellis, or Baron Corbin. He’d also be giving some underappreciated or underutilized stars a chance to shine.