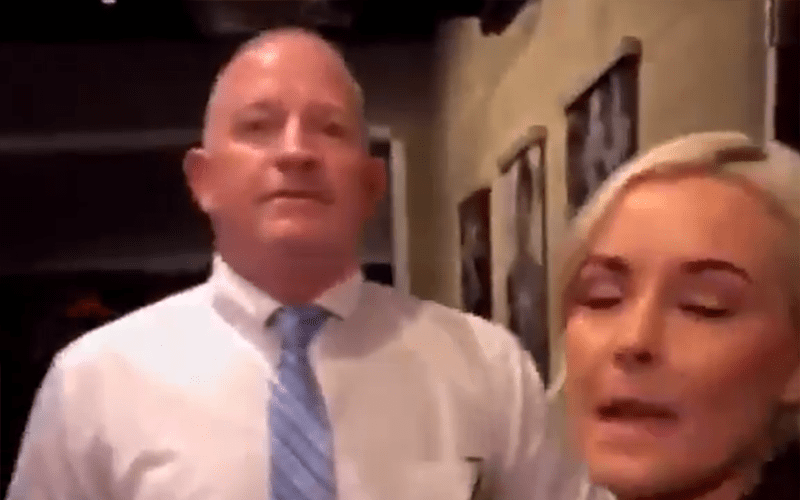 In the closing moments of the clip, Road Dogg referenced his critics (and the #FireRoadDogg ‘movement’), by saying he was going to go “kill Smackdown” before walking away.