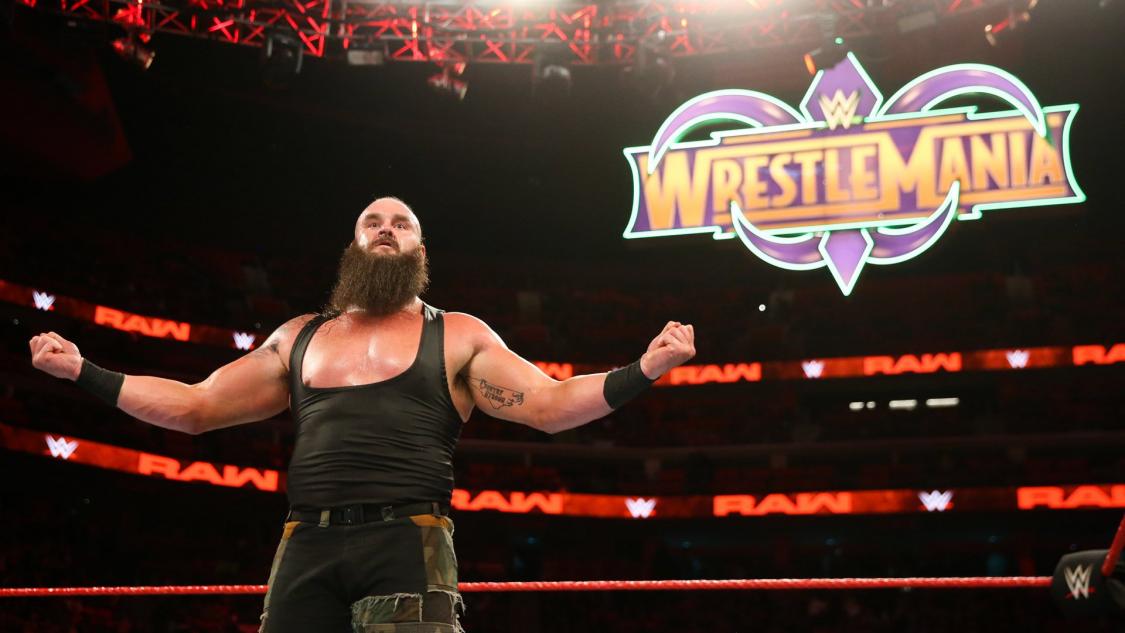 As seen on Monday’s episode of RAW, Braun Strowman won the Tag Team Battle Royal match to earn an opportunity against The Bar for the RAW Tag Team Championship title at WrestleMania.

Dave Meltzer discussed this match on today’s installment of Wrestling Observer Radio and mentioned that only Vince McMahon knows right now if the match will be a handicap match or if Strowman’s going to pick a partner for WrestleMania.

“Whether Strowman has a partner or not, Vince may know. Nobody else does. Vince is going to make the call. So people who are asking, is it a handicap match or is he going to pick a partner? The answer is that Vince hasn’t decided or at least he hasn’t told anybody or almost nobody because that is still up in the air.”

Meltzer then explained that the match was put together after WWE didn’t really have any plans for Strowman and The Bar for WrestleMania.

“That is why this thing happened the way it did and that’s why Strowman wasn’t locked into anything. Sheamus and Cesaro didn’t have a match either until today [Monday]. It’s something that has been on the table but not a definite. As far as those guys being linked to each other on the show.”