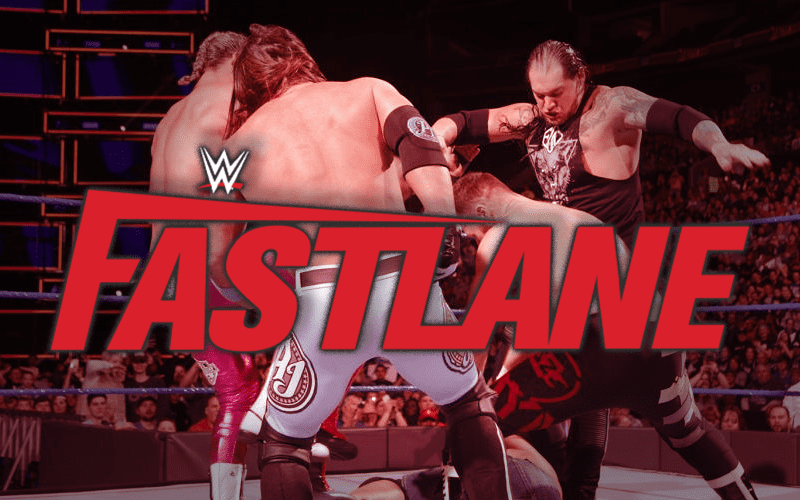 The WWE took one of their last big stop on the road to Wrestlemania this past Sunday night when Smackdown Live presented Fastlane. Despite suffering from a lack of build, the show still managed to produce some quality match-ups, and continue some angles heading into Wrestlemania.

While it didn’t really have many surprises up its sleeve, the show was solid from a wrestling standpoint, with only a few matches being below par. Let’s take a look back at each of the night’s six encounters and rank them from worst to best.

6: Carmella and Natalya Vs Naomi and Becky Lynch

This match was added to the card at the last minute, and it’s sole reason for existence was a tweet. On an otherwise entertaining show, this match felt as though it had been shoehorned on merely to remind fans that Carmella and her briefcase exist. The in-ring action was fine but instantly forgettable, and the crowd were dead throughout. Becky Lynch taking the fall is a crying shame, she remains one of the most under-utilised talents in the WWE today. She needs a move to Raw, where fresh and interesting feuds are waiting for her, as she is way down the pecking order on Smackdown, despite her obvious popularity.