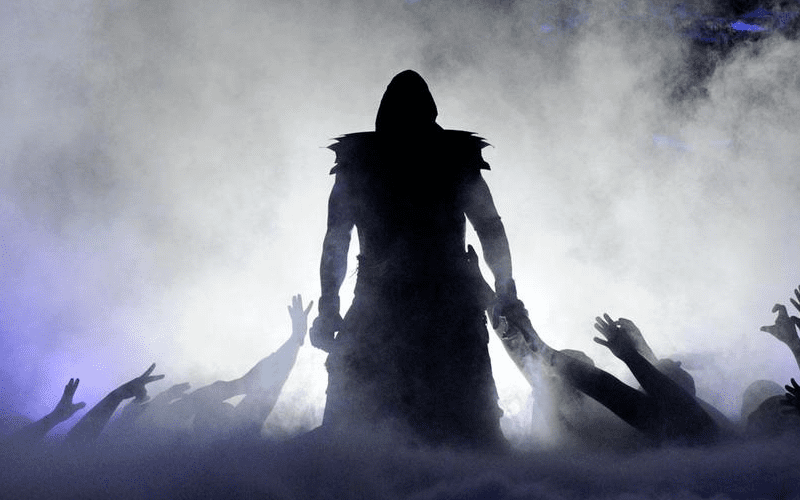 PWInsider reports that The Undertaker will be appearing at the upcoming Sudia Arabia event, which is the same event that will feature the 50-man Royal Rumble match.

Mike Johnson revealed that several sources within WWE have told him that The Undertaker will have a role on the event but didn’t exactly elaborate what that role would be.

“…according to company sources, The Undertaker will be appearing in some fashion at the event, slated to be held at King Abdullah Sports City.”

Other surprise names are being considered for the event as well. While the company has yet to make the announcement, the event is expected to be broadcasted on the WWE Network.

We will keep you updated if we receive any other information regarding the event.