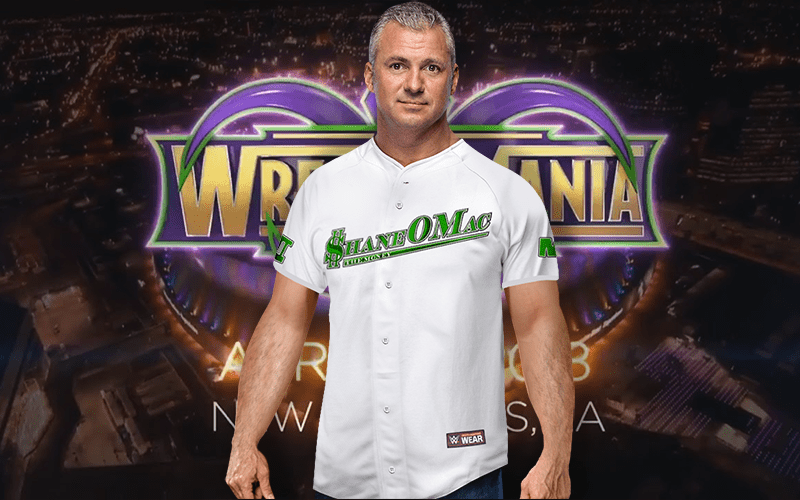 Brad Shepard of BodySlam.net reported on the recent installment of Backstage in WWE with Brad Shepard & Jon Fisher that there has been talk of WWE planning a match between Shane McMahon and Dolph Ziggler at this year’s WrestleMania.

Shepard pointed out that there has been no real direction for Shane on WWE programming other than the storyline with Kevin Owens and Sami Zayn but indicated that the build for the feud with Ziggler could kick off after WWE Fastlane.

“I guess we will start knowing at Fastlane or shortly after. We’ll start to figure that out,” Shepard explained while discussing Shane’s WrestleMania opponent.

“It looks like plans have recently changed and now Shane McMahon’s match, it sounds like his opponent will be Dolph Ziggler. From what I’ve been told, that’s what they are looking to do.

Shane has got to have his match and Dolph has never had a singles match at WrestleMania. It will be a good match, that’s fine. Not everything I am dying to see but.. That will be something to watch for if they do go with that — we should start seeing that build soon.”

You can listen to Brad’s remarks embedded in the audio below:

(Please H/T Bodyslam.net when using this news & Ringside News for the quotes)