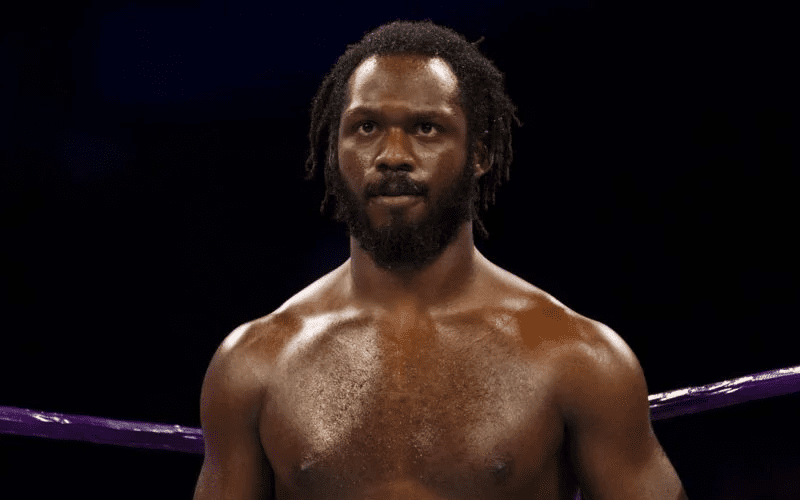 It was reported earlier this week that former WWE Superstar Rich Swann would be retiring from professional wrestling once he finishes up his current dates booked on the indie circuit.

Dave Meltzer discussed his retirement on today’s installment of Wrestling Observer Radio and revealed that Swann has actually cancelled all of his bookings and is already considering himself to be retired.

“Rich Swann retired. Yesterday he was saying that he was going to do his dates that he agreed to. He’s really down. Whatever it is, he’s really down. Whether he screwed up or whatever. He’s very despond about losing his job with WWE. He probably hasn’t been training because I saw some of his posts and it was like, “I’m going to go out there but I’ll probably blow up.” So that sort of tells me that he hasn’t been training. I don’t know that thought but he’s just down. Today I have heard and got it confirmed that he canceled all his bookings, including all the matches that have been announced next week in Teavana. Just canceled everything. WrestleMania week stuff. CCW stuff he was advertised on. He’s out for now. He say’s he’s retired but I do not believe at 27 years old that he’s retired.”

Meltzer also discussed how Swann is depressed and isn’t mentally ready to return to action after being terminated from WWE.

“I feel like he’s just going through a very depressing time. I think he’s very concerned with out he’s going to be deceived. That’s probably part of it as well. I think the promotions that booked him knew what they were doing and were willing to take the heat for doing it because there is no secret that there would be some and they were going to go with it, but he’s just not mentally ready for that action.”