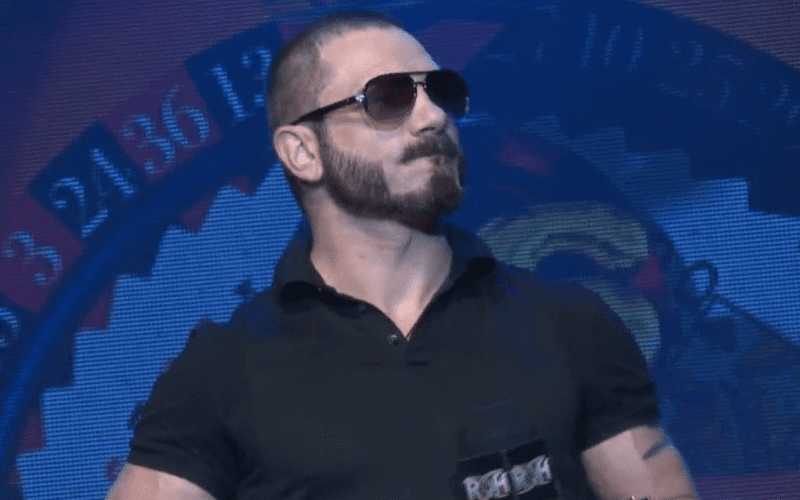 According to PWInsider, officials at Impact Wrestling were well aware of his appearance at the show in advance. Impact was very supportive of the appearance and felt it could bring positive awareness to their brand, even if they were not directly working with ROH.

While the Impact burnt it’s bridges with ROH in the past, the current management team wants to leave an open door policy to work with any promotion they can. Impact is hoping this could lead to a relationship later down the road.

Impact officials had no issues with Aries using the championship title on their show and gave him their blessing.