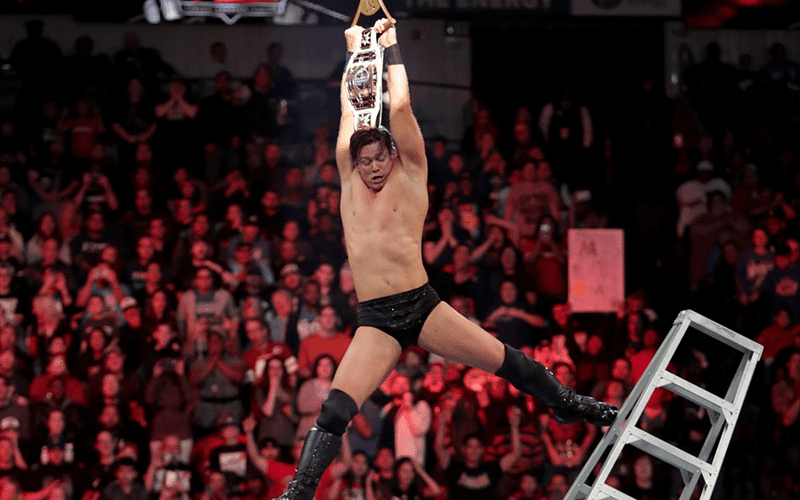 While discussing the NXT Takeover: New Orleans card during Wrestling Observer Radio, Dave Meltzer speculated that because there is a ladder match at Takeover, the company will probably not have one the following night at WrestleMania.

It was previously rumored that the Intercontinental Championship title could be defended in ladder match featuring 5 participants. It appears those plans may no longer be in the books.