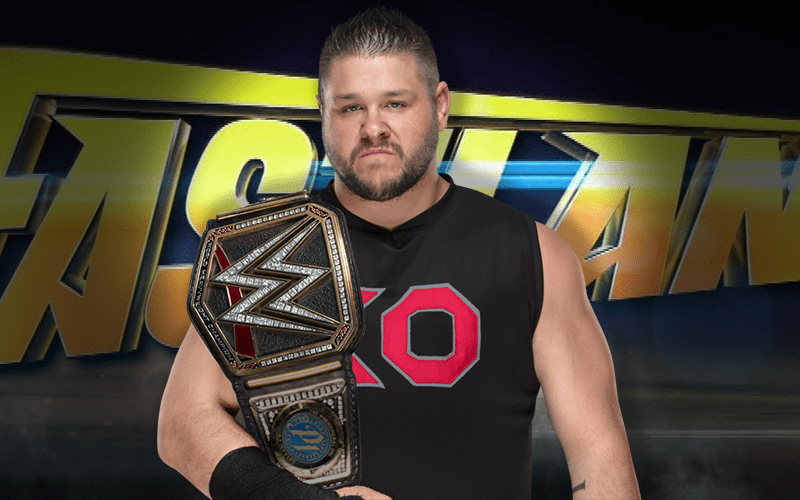 While Smackdown has been borderline farcical these last few days, I still plan on watching Fastlane. I don’t know why. Maybe I have self-esteem issues,

The main event at least sounds like it could be awesome. Roode v. Orton at least sounds interesting. Nakamura v. Rusev could be great. The Usos and the New Day can do no wrong together. The card, at least, is decent.

Still, decent leaves a lot of room for things to go wrong. But on a card with Shinsuke Nakamura, Rusev, Randy Orton, AJ Styles, and others, what’s the worst that could happen?

Randy orton v. bobby roode ends in a no contest Bobby Roode and Randy Orton are talented wrestlers. At worst, the match they have at Fastlane for the US title will be decent. Those two are veterans who know what they’re doing.

So imagine that they’re putting on a real barn-burner of a match. It’s a technical masterpiece worthy of the Tokyo Dome itself. Wrestling analysts cry themselves to sleep because the match was just so good.

After nearly forty-five minutes of exciting near-falls and finisher counters and whatnot, that gong, the one that signifies the arrival of the one and only Modern Day Maharajah, sounds,

Both Orton and Roode are distracted and face the titantron in disdain and disbelief. Mahal comes from behind, and hits both of them with a Double Khallas. The bell rings, and the match is ruled a no-contest.

The next Smackdown, Mahal cuts a promo and calls the two men “Randy Moron” and “Boobie Roode” respectively. He laughs his weird laugh and then declares himself the new United States Champion. Smackdown ends.