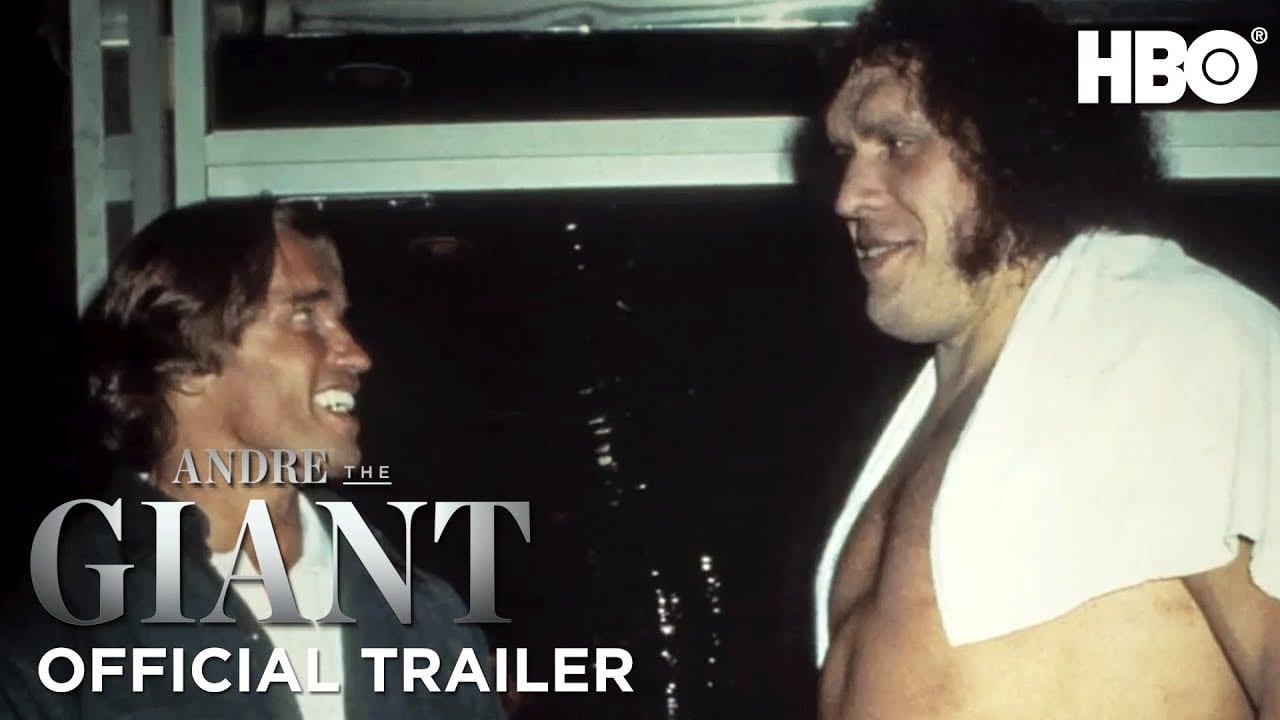 Below is the new trailer for the Andre the Giant documentary that is set to premiere this Tuesday.

Promotional material for the documentary readers:

From HBO Sports, WWE, and the Bill Simmons Media Group comes Andre The Giant, a documentary examining the life and career of one of the most beloved legends in WWE history. The ambitious, wide-ranging film explores Andre’s upbringing in France, his celebrated WWE career and his forays into the entertainment world.

André René Roussimoff was born in 1946 in Grenoble, France. In his early teens, he exhibited signs of gigantism though he was not diagnosed with acromegaly until his twenties. He began his training in Paris at 17 and eventually became known in wrestling circuits around the world. In 1973, Andre joined the organization now known as World Wrestling Entertainment, where he became a superstar and rival of WWE legend Hulk Hogan.

Executive Producer Bill Simmons, who joined HBO in 2015 and founded sports and culture publication The Ringer, describes Andre as “the ultimate unicorn” and “a true legend.”

“Everyone who ever crossed paths with him has an Andre story — and usually four or five,” says Simmons. “I’m delighted to join forces with [director] Jason Hehir and WWE so we can capture Andre’s amazing story once and for all.”