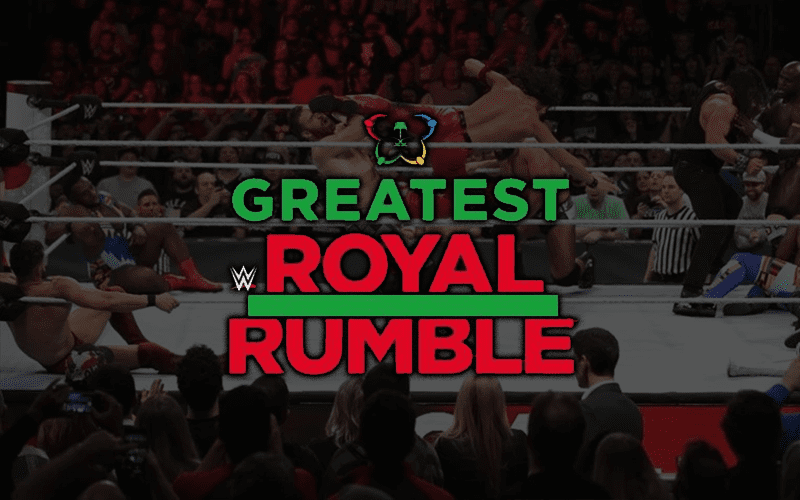 WWE announced a 50-Man Royal Rumble match that will take place at the King Abdullah Sports City in Jeddah, Saudi Arabia on Friday, April 27. While discussing the match on today’s installment of Wrestling Observer Radio, Dave Meltzer mentioned that the match will be taped and it will probably broadcast live on the WWE Network.

“It’s not official. I presume it’s a network special. I suspect it will air live. It will probably be a bad time slot but you can watch it whenever you want, so it’s no big deal. It’s going to be taped for something though.”