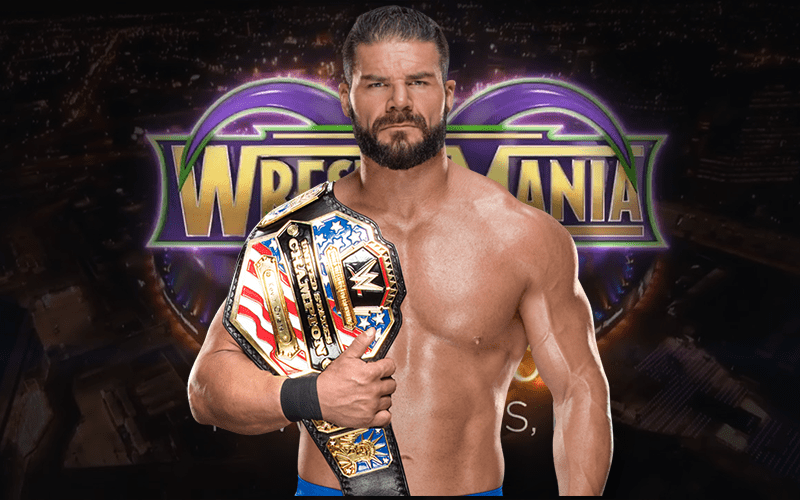 While discussing possible matches for this year’s WrestleMania on today’s installment of Wrestling Observer Radio, Dave Meltzer mentioned that Bobby Roode will probably defend his WWE United States Championship title against Randy Orton and Jinder Mahal on the card.

It was original speculated that Mahal would be added to Sunday’s WWE Fastlane event in the Roode vs. Orton match but it now appears that they are holding off on that bout until WrestleMania.