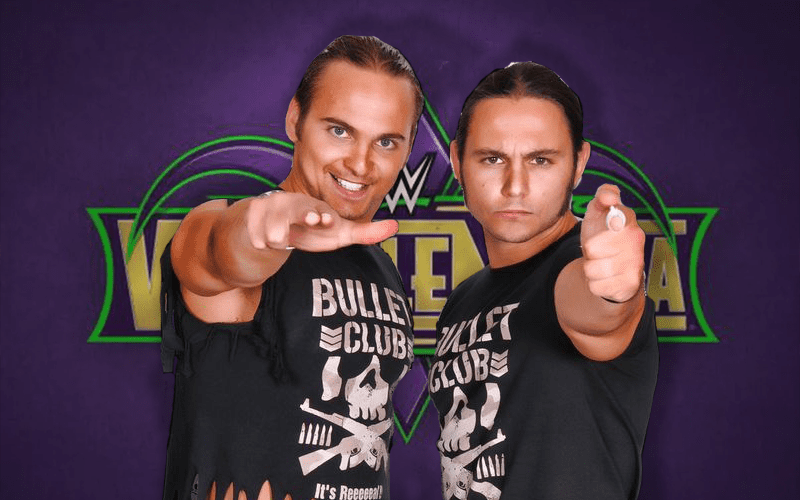 Nick Jackson of The Young Bucks teased that he & his brother could accept Sheamus’ “WrestleMania Open Challenge” on Twitter. He sent out the following tweet:

When asked about the chances of the Bucks appearing at WrestleMania 34, Dave Meltzer of The Wrestling Observer said that anything is possible but realistically it’s close to impossible.