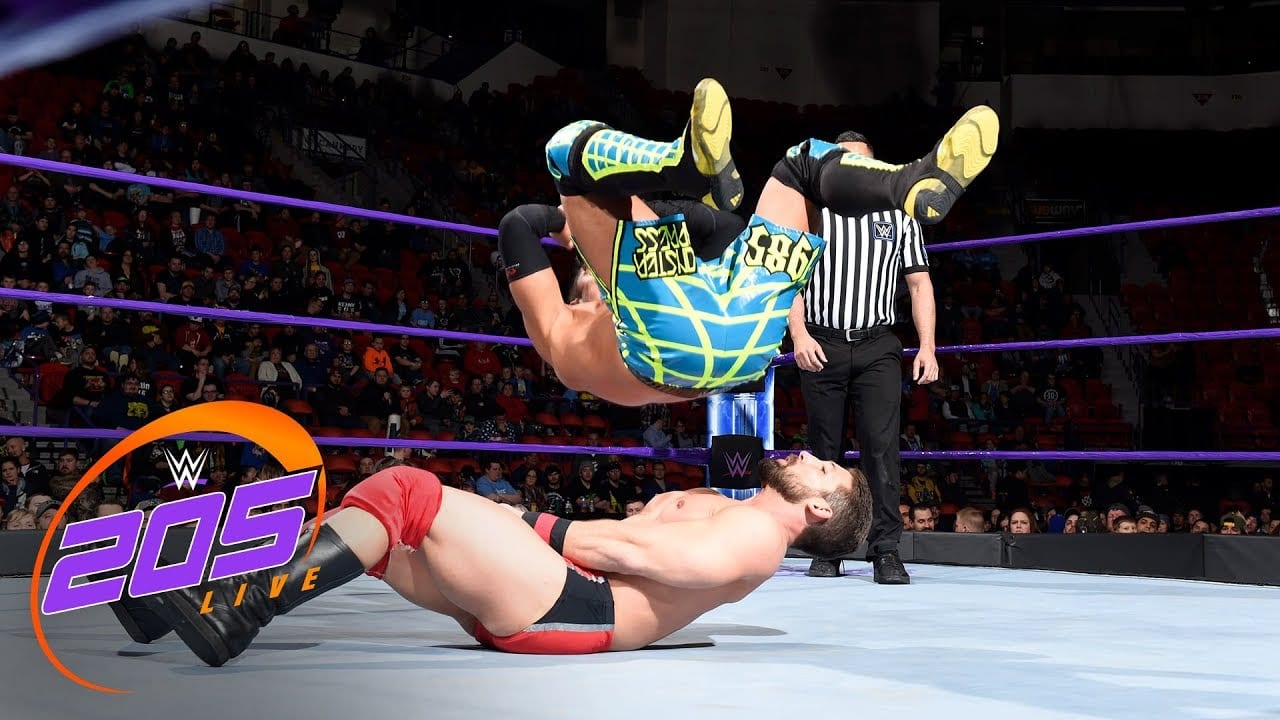 As seen on Tuesday’s episode of 205 Live, WWE paired up Hideo Itami & Akira Towzawa as a tag team and had them defeat enhancement talents Nemeth Alexander and Scott James.

It was reported earlier this week that WWE plans to introduce new WWE Cruiserweight Tag Team Championship Titles to the division sometime after WrestleMania 34. It’s more obvious now that they are starting to build up a tag division in preparation for introducing the new titles.