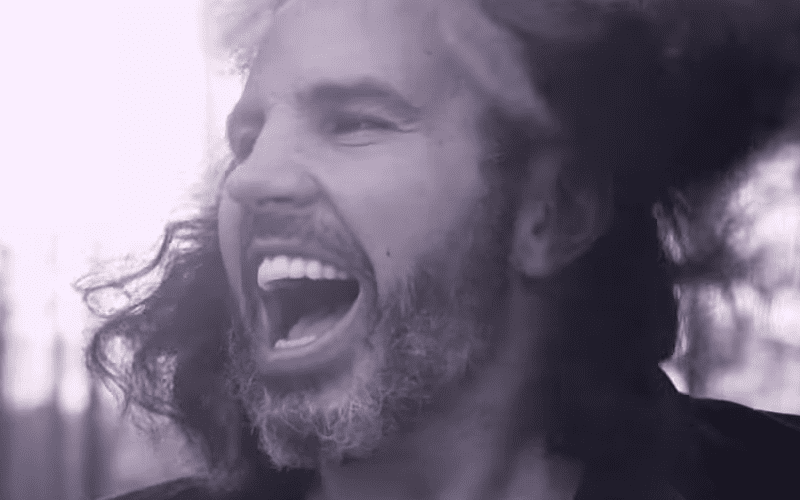 Reby Hardy revealed on Twitter that the video package hyping the upcoming Hardy Compound match that was show on RAW Monday night was filmed last week on Tuesday. Many were speculating that WWE recycled footage that was previously used for Impact Wrestling, however that’s not the case.

I filmed this last Tuesday… https://t.co/iBSmt4sNe6

For those that missed the package, you can check it out below:

As previously reported, the match is expected to take place at WrestleMania 34 this year. We will keep you updated once the announcement is made.