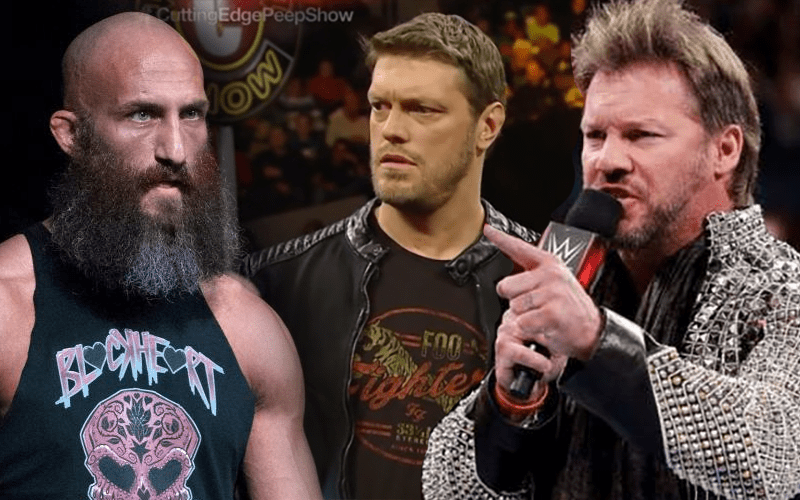 Tommaso Ciampa announced on Twitter that he wouldn’t be making any podcast appearances and made his
remarks directed towards Edge & Christian.

In Ciampa’s tweet, he said “strap your rocket to someone who needs it”, a line directed at Edge and Christian who consider themselves “rocket strappers” because individuals who appear on their show end up doing great things shortly after their appearance.

Chris Jericho would later reply saying that was fine by him because he has no interest of having Tommaso on his show at all.

That’s great, cos I’ve got no interest in having you. Maybe when you make it into the big leagues kid! https://t.co/0WzOypbHgh

Edge responded to Ciampa’s remarks with the following tweet:

Settle down you might sprain your beard. Firstly you were never considered to be rocket strapped, BUT we had your old partner @JohnnyGargano on. Huge numbers. Secondly use the damn @ button next time. You smell jealous kid. It’s a mix of buffalo pheromones and Drakaar Noir. https://t.co/mTALF3cYLL

Ciampa responded to the above remarks with the following: