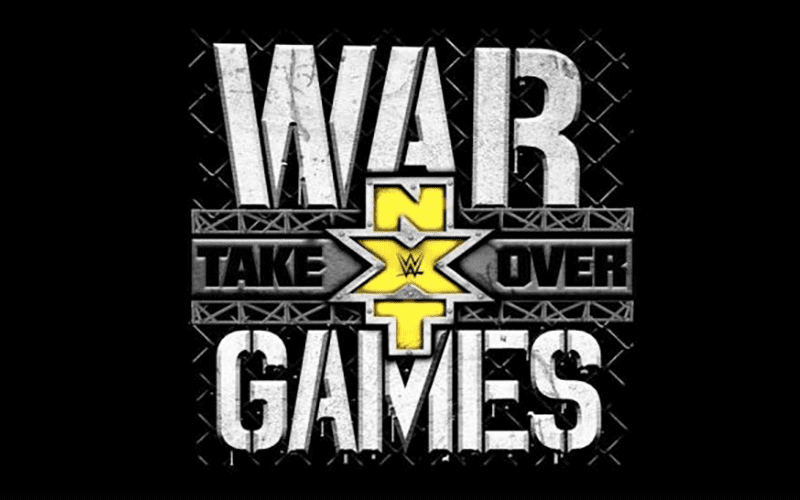 AXS announced has officially announced the next NXT Takeover: War Games event that will take place during Survivor Series weekend on November 17th at Staples Center in Los Angeles. You can check out the announcement below:

The WWE NXT brand built its name with episodes airing on the WWE Network. However, there are a few times a year where the stars of NXT step and showcase how great they really are. These are called NXT TakeOver events and they take place the night before the WWE has one of its four major pay-per-view events. The last one took place before the Royal Rumble, and there are also TakeOver events before WrestleMania, Summerslam and the Survivor Series.

For fans in Los Angeles, this is a huge deal. The WWE NXT TakeOver event before Survivor Series will feature the second NXT War Games match. For fans who missed the first one, this is a match resurrected from the days of WCW, where two rings are connected and a cage surrounds both of them.

There were some changes in 2017, with three teams instead of two and the order of entry switched up as well. There was also no roof on the cage, which allowed the NXT superstars to pull off death-defying moves from the top of the cage. And, War Games returns to Los Angeles for this big event.

Tickets for the WWE NXT TakeOver event on Nov. 17, the night before Survivor Series, will go on sale at AXS.com.