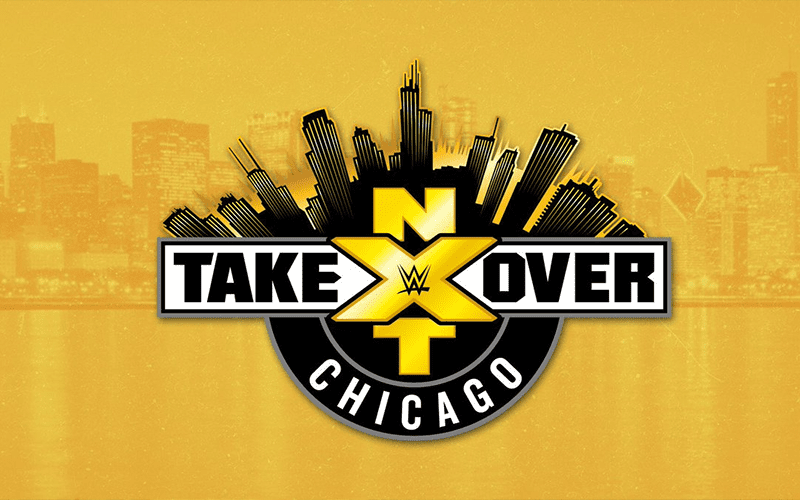 Triple H announced via Twitter the upcoming NXT Takeover: Chicago event, which takes place on June 16th during Money in the Bank weekend.

.@WWENXT is going to TAKE OVER Chicago, IL on Saturday, June 16th…the night before #MITB.

Combo tickets for #MITB and #NXTTakeOver are available THIS Wednesday at 12pm CT in a special pre-sale on @Ticketmaster. pic.twitter.com/Wq8nEED9mc

There will be a special Money in the Bank/Takeover combo sold on Ticketmaster pre-sale this Wednesday. General public tickets go sale on Saturday, April 14th.