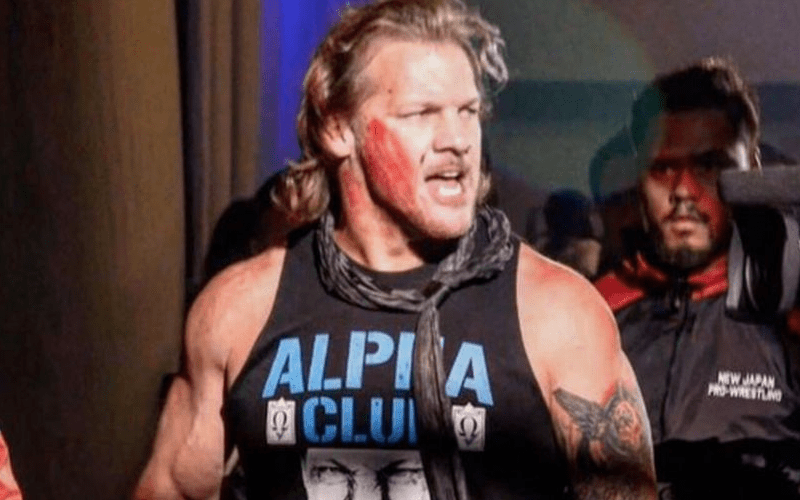 Jericho lost to Kenny Omega at WrestleKingdom 12 but the following night at New Year’s Dash he attacked Tetsuya Naito to kick off a program between the two. They were rumored to face off at NJPW Dominion in June.

It remains to be seen if Jericho is just working fans on Twitter and there is no match. We will keep you updated.