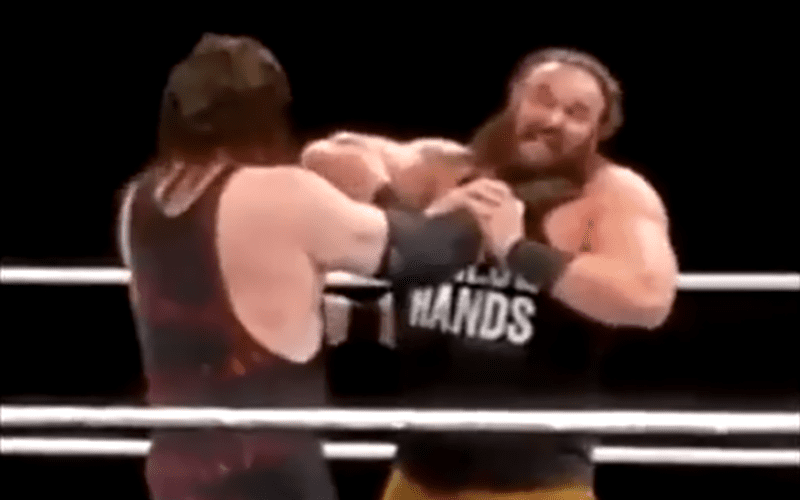 Kane returned to action at Friday’s WWE Live Event in Kalamzaoo, Michigan at the Wings Event Center in a match against Braun Strowman. Strowman defeated Kane in about eight minutes. Here are photos from Kane’s match against Strowman: 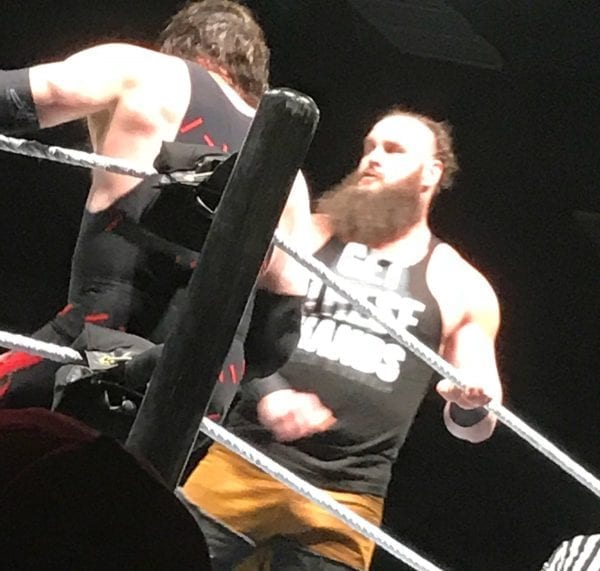 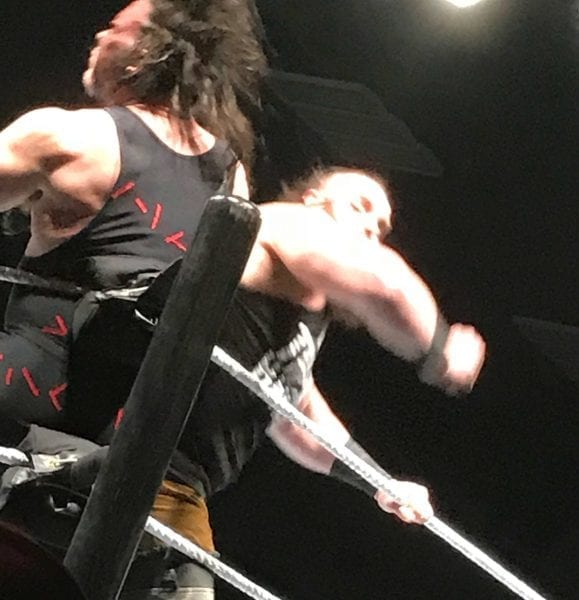 Also, here is footage of the finish to the match:

Kane last appeared on the January 29th episode of RAW were they wrote him off television. Kane is advertised to challenge Brock Lesnar for the Universal Championship at tonight’s WWE Live Event in Chicago, Illinois at the United Center.