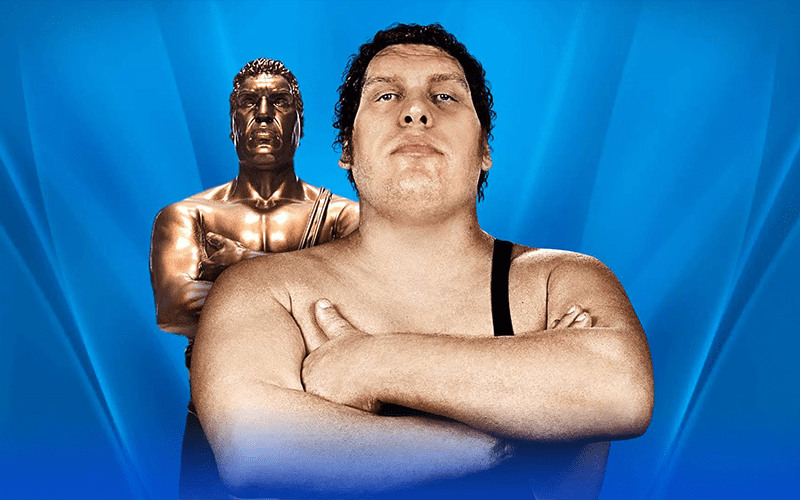 Bryan Alvarez indicated on today’s installment of Wrestling Observer Live that WWE will probably book both matches at this year’s WrestleMania 34 event.

“There is likely going to be an Andre The Giant Battle Royal and a Women’s Battle Royal,” Alvarez said before going to a commercial break.

“They have been discussing both a Men’s [Andre the Giant Battle Royal] and Women’s Battle Royal.”

Alvarez speculated that one will take place on the main card and one on the pre-show. Nothing is certain until the announcement is made. Both these matches are designed to put extra talents that are not used for any matches so that they have a spot on the Mania’ card.

We will keep you updated as we receive details on these matches.